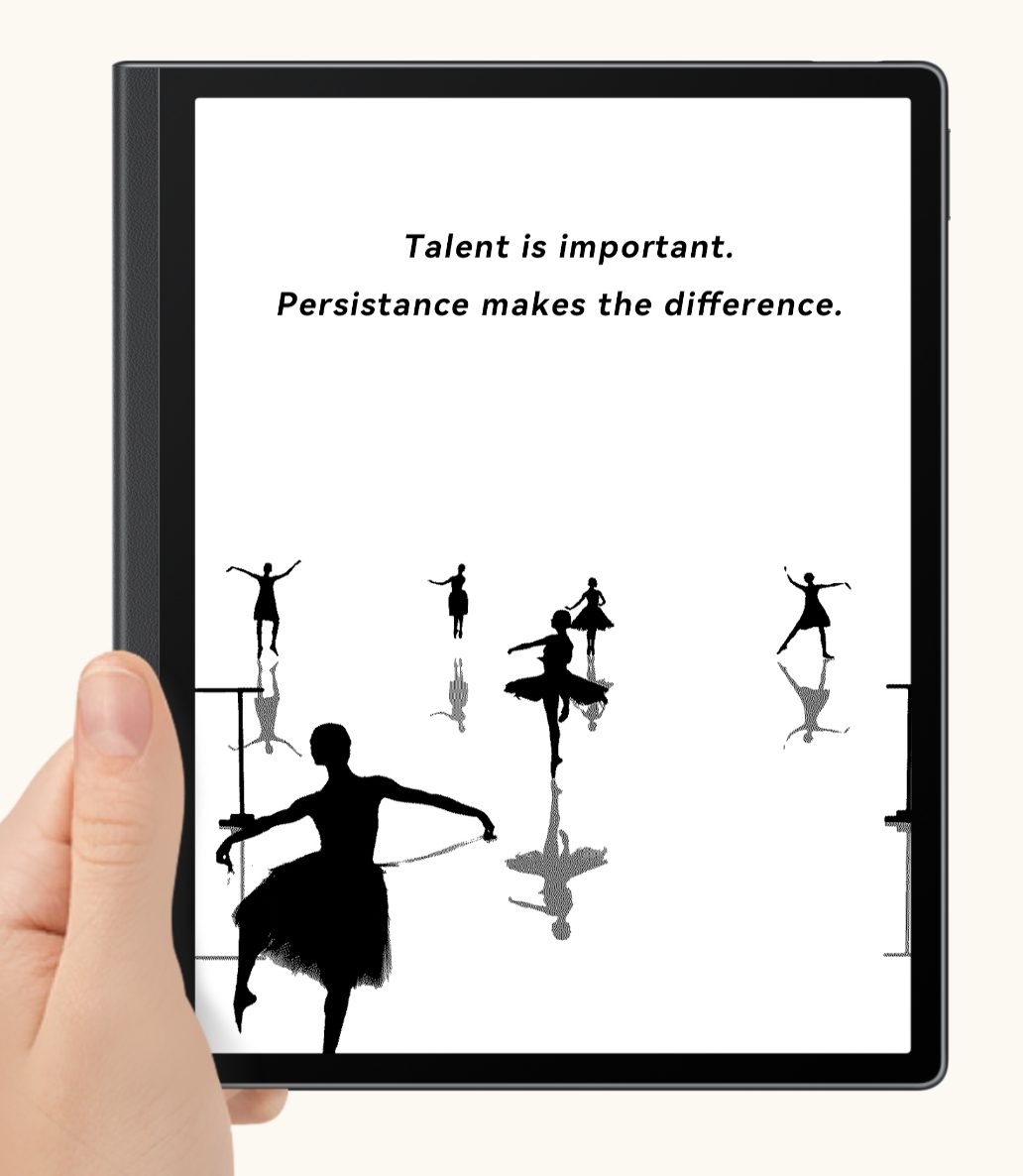 Huawei had earlier announced the launch of the MatePad Paper tablet. However, the company had not divulged the make of the processor, revealing instead that it is only a hexa core CPU powering the E Ink device. Now, an IT House report claims the tablet features the Kirin 820E 5G CPU under the hood. Built as per the 7nm manufacturing process, the Kirin 820E 5G comes with three 2.22 GHz Cortex-A76 cores and three 1.84 GHz Cortex-A55 cores. Besides, the CPU also includes the Mali-G57 6-core GPU as well.

The MatePad Paper also happens to be the first E Ink device from Huawei and is designed to function both as a tablet as well as an e-reader device. The 10.3-inch E Ink Carta HD display features 1872 x 1404 pixels which make for a resolution of 227 PPI. The display also features an anti-glare and reflective screen which ensures usage even in low-light conditions. Huawei said the tablet offers 256 shades of greyscale. So, if the tablet is used for viewing videos, or for that matter, anything else be it texts or images are all going to be naturally in black and white.

Apart from these, the tablet also supports 32 levels of backlighting that should allow for comfortable reading even in the dark. The slim bezels all around save for the left edge makes the tablet look like an open book. The display otherwise has an 86.3 percent screen-to-body ratio. The device is also compatible with the company’s second-generation M-Pencil which will allow for taking notes, annotations, and such. The stylus which Huawei provides for its high-end tablet devices has a latency of 26 ms and 4096 Levels of Pressure Sensitivity.

So far so good though the one thing and one that can limit its potential is the HarmonyOS 2 that it boots. Its still new and lacks the level of maturity that Android or iOS has reached over the years.  Connectivity options, meanwhile, include Wi-Fi 6+ and Bluetooth 5.2 while there is a USB drive as well. A 3625 mAh battery keeps things going and is backed by a 22.5W fast charger. The device supports reverse charging as well while the power button includes a fingerprint sensor too.

The MatePad Paper is expected to start shipping around mid-March onwards and is priced €499. The price is inclusive of the M Pen as well as a protective case.