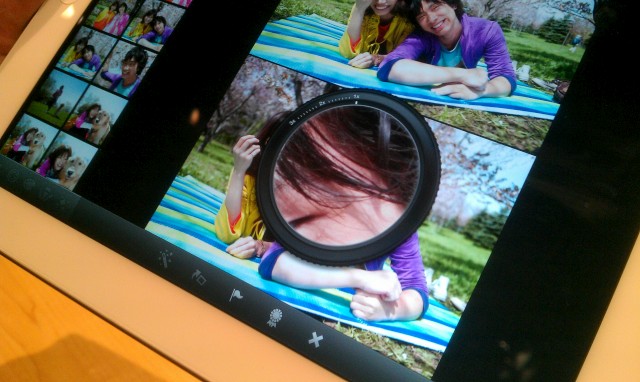 The iPad 3 is definitely carrying forward the iPad legacy. The latest gen iPad has gone on to clock sales of 11.8 million units in the quarter ending in March, which along with equally impressive iPhone sales, have propelled the California based company to register the biggest ever quarterly earnings in its history. The nearly 12 million iPad 3s sold equal to more than twice the number of tablets Apple sold during the same period a year ago.

“We’re thrilled with the sales of over 35 million iPhones and almost 12 million iPads in the March quarter,” said an ecstatic Tim Cook. The Apple Chief Executive further added, “The new iPad is off to a great start, and across the year you’re going to see a lot more of the kind of innovation that only Apple can deliver.”

Apple tablets have always sold in millions and the only other tablet device to have breached the million sales figure mark is perhaps the Kindle Fire. The iPads are so popular that it will be big news if the sales are not counted in millions. However, with ever increasing sales, all the hype can quickly come to nothing if Apple is not able to continue exceeding goals and improving the product. Though for the moment, there isn’t any target that seems impossible for Apple to achieve.

Also, if the first two iPad versions came with individual qualities—the second gen iPad 2 was all about a slim form factor while the original iPad created the niche itself—the iPad 3 is all about pixels and lots of them. No other tablet maker has ever dreamt of packing in as many as 2048 x 1536 pixels within the confines of a 9.7 inch display. Needless to say, while the other tablet makers spent the whole of last year trying to better the iPad 2 with an even slimmer profile, Apple has opened up an entirely new front—retina display—and now other tech companies will have to have that many pixels to ensure credible sales figures. Of course, in addition to the above mentioned qualities, the core qualities of the iPad (such as ease of use, efficient processing, and the easy availability of quality apps) continues to work in favor of the Apple tablet.

As Apple continues to dominate the tablet segment, we are yet to come across any other company that can introduce a competitive device against the iPad 3. Until that happens, another winning quarter for Apple is almost assured.

“Looking ahead to the third fiscal quarter, we expect revenue of about $34 billion and diluted earnings per share of about $8.68,” said Apple CFO, Mr Peter Oppenheimer.