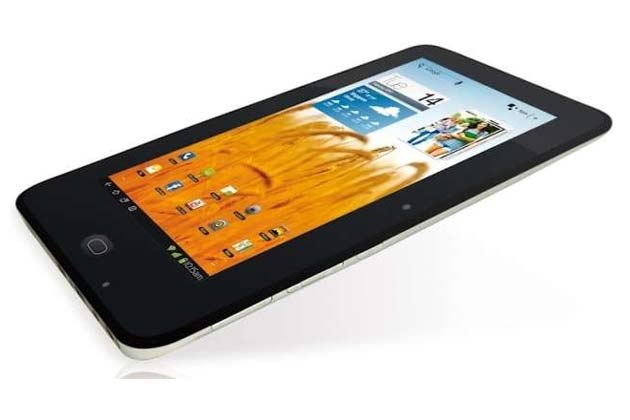 It’s another day and another tablet has popped up on the horizon to entice budget tablet buyers in India. This time, it’s Kobian’s turn to come up with a tablet PC of its own. The company already enjoys a presence in the computer peripherals industry, so a progression into tablet making can be considered just a natural development.

A good thing with the Kobiab iXA is that it’s priced affordably at just Rs 3,999, which makes it a direct competitor of the Datawind UbiSlate 7+ and the other low cost devices. However, the tablet is not without its shortcomings, which isn’t surprising for a tablet in the above mentioned price range. For the sub 4k price tag, you get a resistive touchscreen display along with Android 2.3 Gingerbread as the OS.

Both happen to be the least desirable aspects in a tablet device, which otherwise boasts of a 1 Ghz CPU, 512 MB of RAM, along with 4 GB of internal memory. The memory is expandable to 32 GB by way of a microSD card. The tablet is also Wi-Fi enabled and weighs just 341 grams. The company is claiming the iXA is perfect for web browsing, playing back music and video files, or for ebook reading.

Bookings for the iXA starts on September 23.