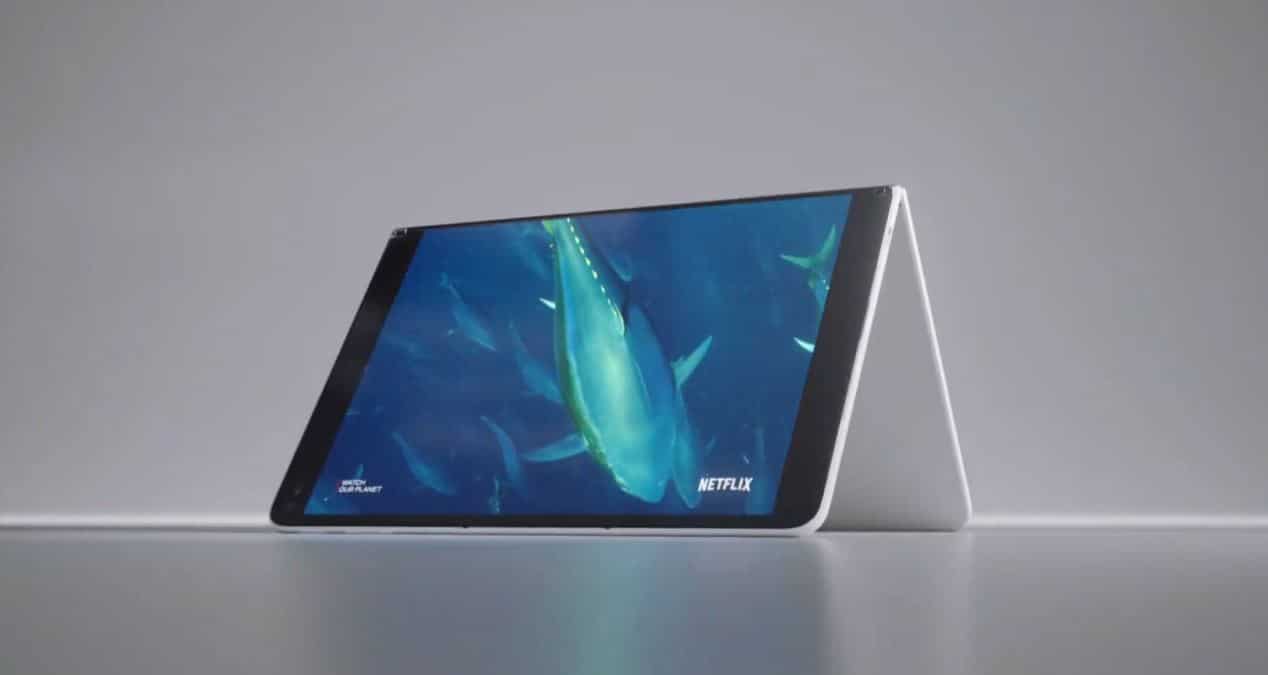 Microsoft never had it smooth sailing with its ultra-portable devices. Its smartphone venture has been nothing short of a disaster. The Surface Duo, the nearest it has been to the smartphone form factor post the demise of the Lumia range of handsets hasn’t quite been the success story that the Redmond-based company might have hoped for. Under this backdrop, there is further bad news; the company seems engaged in a disappearing act with its Surface Neo device at the moment.

All traces of the Surface Neo is slowly being pulled from the digital world. The process started from the company’s own website where the Surface Neo was removed in October last year, almost a year after it was first announced back in September 2019 during the Microsoft Surface hardware event. For some time it had posted on its site the Surface Neo would be coming in the 2020 holiday season though even the message isn’t there anymore. All Surface Neo promotional videos too have since been removed from YouTube.

Interestingly, the company isn’t claiming the Surface Neo is dead. Maybe the pandemic and the ensuing uncertainties in the market prompted the company to put it on the back burner for now. Some sources also claimed the Windows 10X isn’t ready for prime-time action yet and is known to be suffering from compatibility issues. In light of these, rumors claimed things are going to be such till at least 2022, which is the earliest we can expect the Neo to be market-ready.

Fortunately, things are far better with the Surface Duo so that a successor to the same is also reported to be in the making. The Duo 2 development started around the second half of 2020 and a formal launch is expected in fall 2021. Microsoft is also known to be working on the biggest flaws the plagued the user experience with the Duo, which includes improving the software experience.

While it would be great to see a new and improved Surface Duo making it to the market, the Surface Neo too would have been a welcome addition to the launch party. It now remains to be seen when, if at all, the Surface Neo gets launched.