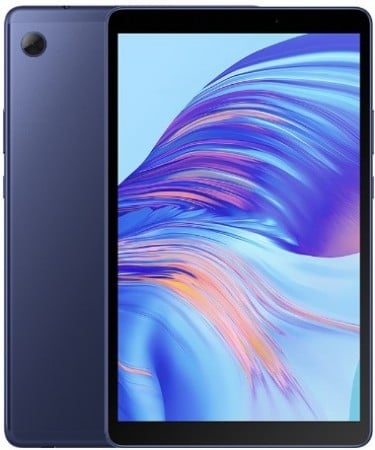 Honor has launched its new Tab X7 tablet device in China. It comes with decent specifications and is priced extremely competitively too. The tablet is also quite handy given its 8-inch display, which coupled with its 325-gram weight makes it quite easy to hold and operate for long without much fatigue. Aiding in that is the rear metallic panel having a sand texture that makes for a comfortable grip.

The display otherwise has a resolution of 1280 x 800 pixels and makes for a decent 80 percent of the tablet’s frontage. Bezels along the sides are quite minimal though not quite so for the same along the top and the bottom. Another interesting aspect of the display is the E-Book mode it offers which, the company claims, will make things soothing to the eye and won’t hurt even during binge reading sessions.

Specifically, the display has been certified by the Chinese National Eye Engineering Center besides also having the Rheinland Low Blue Light Certification, both of which make the tablet quite eye-friendly. Also, with there being no dearth of e-reader app in the Play Store, the new X7 can also be an e-reader as well while still being a full-fledged tablet device.

Under the hood, the tablet features the MediaTek MT8768T processor coupled to 3 GB of memory and 32 GB of storage. This makes for the basic configuration with the entry-level model offering just Wi-Fi connectivity. Next up is the model with the same configuration but has Wi-Fi + LTE connectivity while there is a special kid’s variant as well. 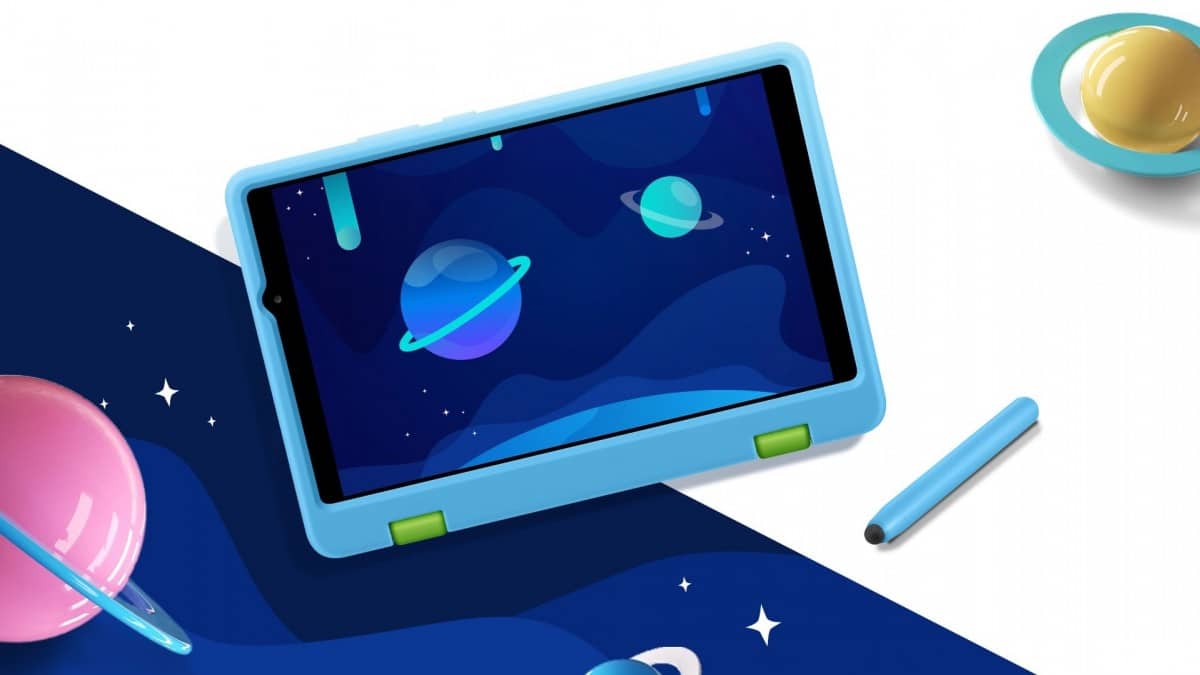 Further, the difference between the kid’s model and the rest includes a special software package focused on the education of the kids. All three tablet models otherwise run Magic UI 4.0 based on Android 10. The rest of the specifications include a 5,100mAh power source that gets charged via a micro USB port at a max of 10W. The tablet also features a front 2 MP and rear 5 MP camera with autofocus.

No word yet as to when the tablet will be reaching the State’s side or other parts of the world.