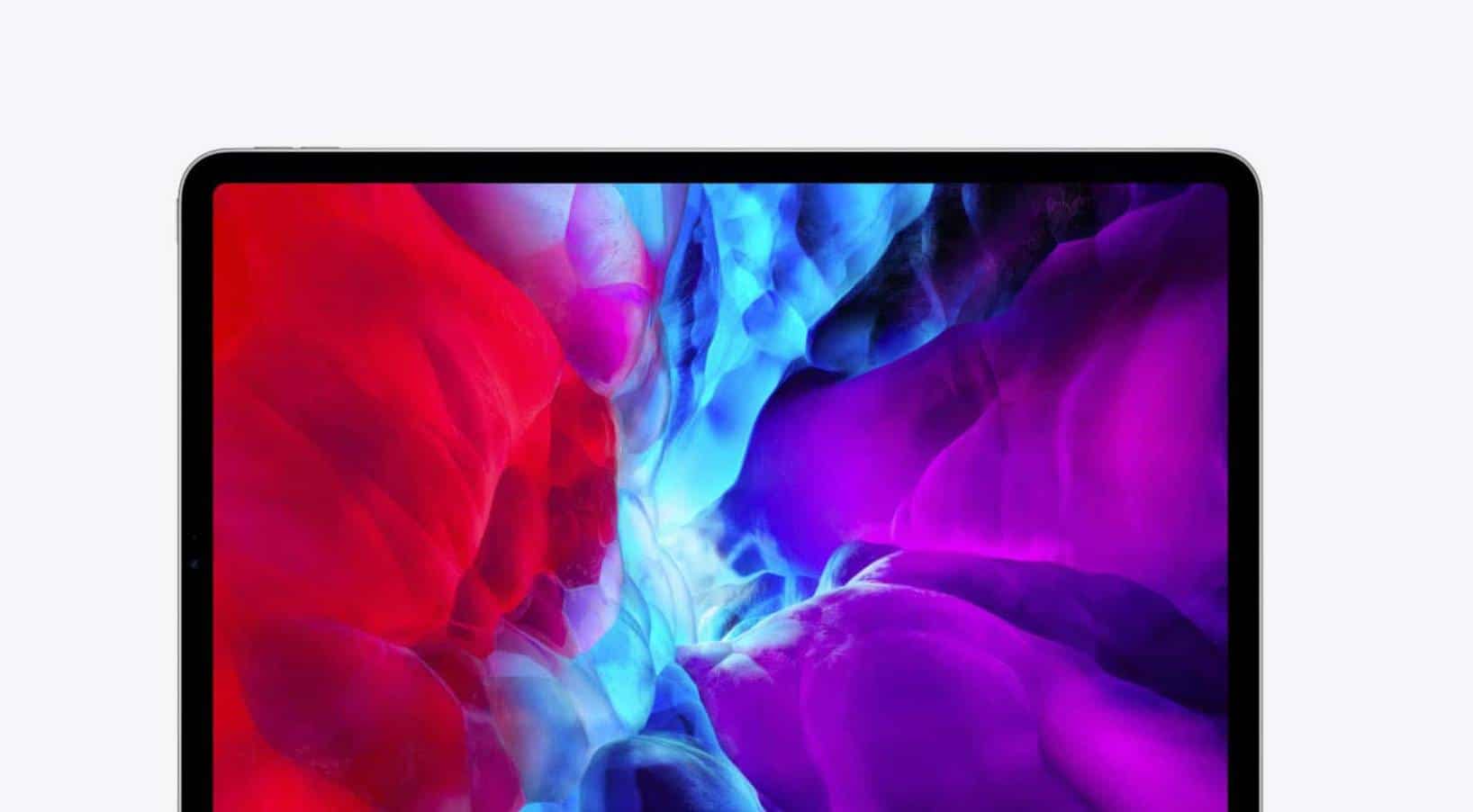 One of the biggest highlights of the iPad models set to be launched this year is the incorporation of mini-LED display technology, and the first iPad model to come equipped with such is set to be the iPad Pro. Such an upgrade will also have several benefits, prime among them being better quality display while also being power efficient as well.

While all of that is great, there is a minor trade-off to be endured, the fitment of the mini-LED display is going to make the iPad that tad bit thicker. It is not going to be much, just 0.5 mm more than the existing model. If that be right, the upcoming iPad Pro is going to be all of 6.4mm. That shouldn’t be too big of a deal either if there isn’t a substantial increase in heft as well to go with the increase in thickness.

As for the benefits that the mini-LED equipped iPad Pro models is set to come with, well, there are many. Those include a higher contrast ratio, deeper blacks, and higher brightness. There is going to be a wide color gamut and HDR, all of which translates to a huge jump in display performance.

There have been consistent rumor stories of the iPad Pro featuring mini LED display tech. Noted leakers of the likes of Ming-Chi Kuo or MacOtakara has time and again claimed mini-LED display coming to future iPad devices. However, there have also been reports of Apple offering the advanced displays for only the Pro models, with there being no mention of the 11-inch version getting the said display.

Meanwhile, with the new iPad Pro expected to be thicker than the current model, what remains to be seen is whether that would necessitate the development of a new Magic Keyboard cover as well. That is because the current Magic Keyboard case is designed for the iPad Pro that is all of 5.9mm, while the forthcoming model is set to be 6.4mm.

As for its expected launch window, the new iPad Pro is rumored to arrive during the first quarter of this year. Apple has a spring event coming up, and chances are that the new iPad model is launched during that time as well. Stay tuned!