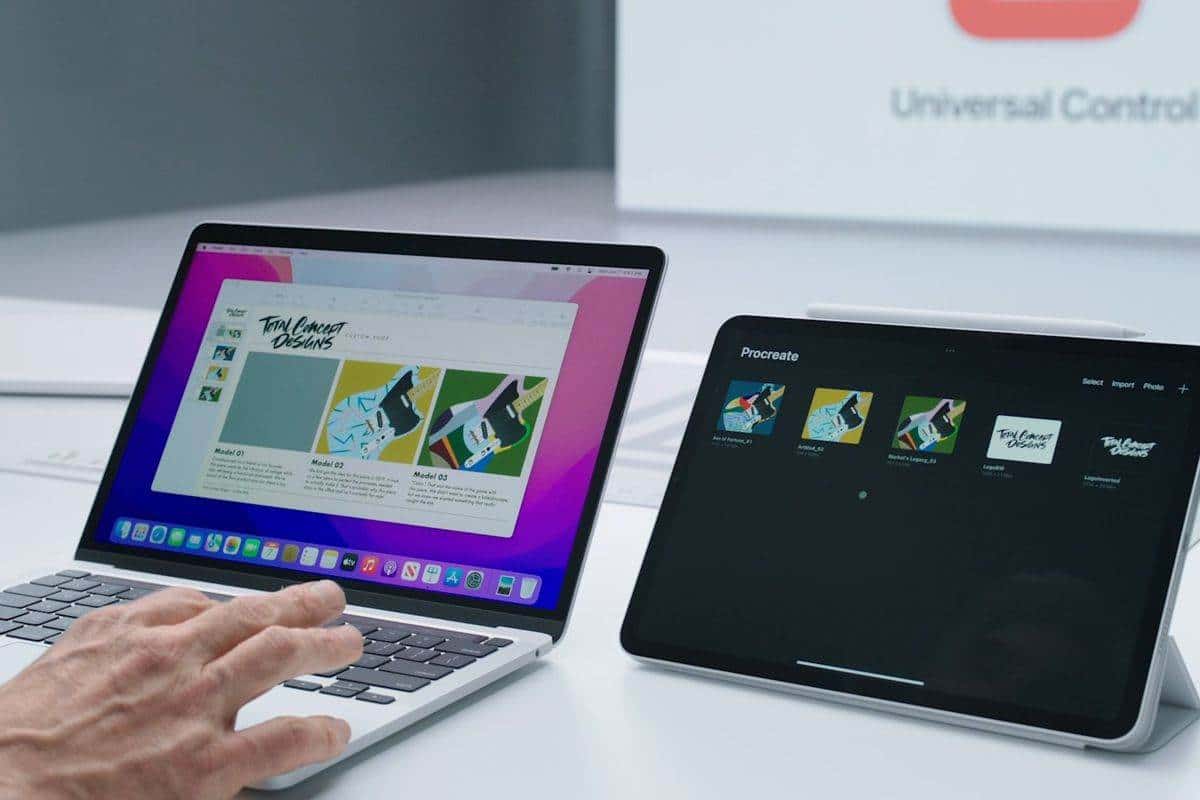 The Apple WWDC 2021 keynote address turned out to be software-centric, with the highlight here being of course the announcement of the new iOS 15 for the iPhone and the iPadOS 15 for the iPad. That said, there does not seem to be much for iPad owners in terms of new features – save for a few – with the majority of the announcement having to do with enhancements to features already available.

Many of the features of the iPadOS 15 include those that are there in iOS 15. That includes updates for FaceTime, Photos, and Maps. The Safari app too has been provided an update, along with the Siri digital assistant while privacy has been enhanced too.

Here is a compilation of some of the best features to look forward to in the iPadOS 15. Expect the new software version to roll out to compatible iPad devices by fall 2021.

This feature will let you share documents between an iPad and the Mac easily simply by dragging the file to the edge of the iPad. By then, the document will start to show along the edge of the Mac and can be dragged in within the display to continue working on the same. This can be achieved using the trackpad, keyboard, and mouse attached to the Mac. Rumor has it that the upcoming Mac Monterey will have the necessary codes to support the file exchange feature though Apple is holding back the specifics of the feature right now.

The iPad will have new widgets and App library features, things that were strangely missing on the iPad even though the iPhone continued to benefit from those. So, with the new iPadOS 15, the widget is now larger and has been specifically designed to look perfect on the larger display of the iPad. Plus, the widget can now be placed within the apps on the Home screen.

Then there also is the App Library that allows users to categorize similar apps so that the Home screen looks more organized and less cluttered.

Swiping up from the corner will launch the Quick Notes app, which will let you jot down something either with the keyboard or the Apple Pencil. The app has a system presence, meaning it can be invoked just about anywhere. It can be used to add links as well so that you can get back to where you have been earlier.

The Translate app is not even better in iPadOS 15 so that it can automatically detect foreign languages and interpret those as well in real-time so that users can continue with live conversations. However, the Interpreter app right now is able to support only 11 languages compared to 100 languages that Google or the over 90 languages that Microsoft is able to interpret.