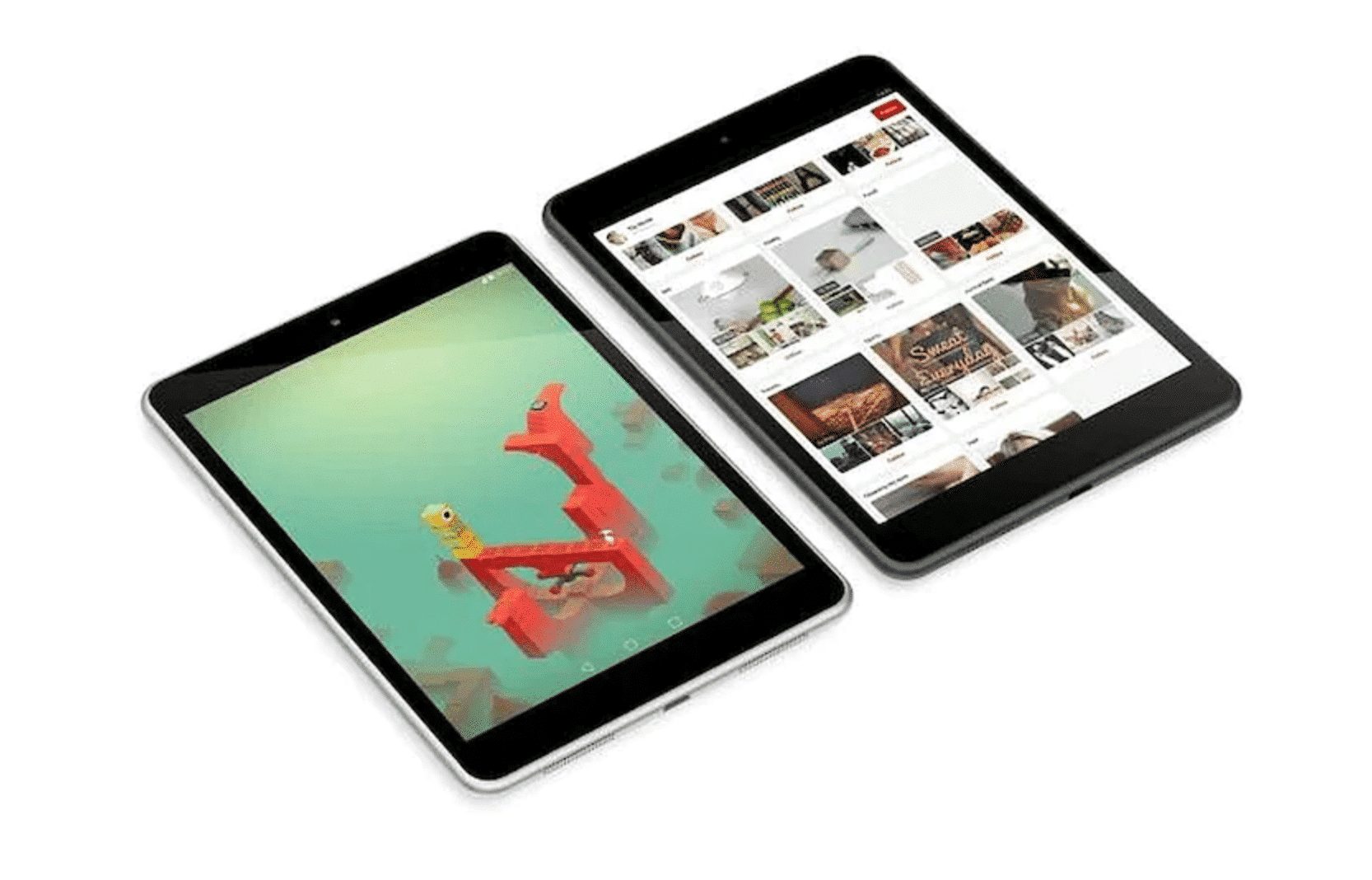 HMD Global has several Nokia products lined up for launch sometime soon, which includes a tablet device as well. In fact, the said tablet, purportedly named the Nokia T20 is already in the advanced stages of reaching markets, with retailers in the UK and UAE already having an idea of what it is going to be like.

From what is known at the moment, the Nokia T20 will sport a 10.36-inch display and will have 4 gigs of memory along with 64 gigs of native storage. Further, there are going to be two variants of the tablet, which include a Wi-Fi-only model along with another having 4G connectivity via SIM cards. As for the choice of colors, the tablet will likely come in a shade of Blue.

That is not all as the upcoming Nokia tablet bearing model numbers TA-1392 and TA-1397 is known to have been certified by the Russian certification authorities last month. The naming of the tablet is also interesting given that it starts with the letter ‘T’. The last time we came across a Nokia tablet, that was the N1. The tablet was the first from the company to run Android and was launched back in 2014.

Meanwhile, here is what the two versions of the tablet will likely cost in the UK.

More details are awaited, like when it would be ready for debut Stateside, what its specs are going to be like and what it would cost when it eventually arrives. That said, rumor has it that the tablet along with the Nokia G50 series smartphone and the X series ‘Bond phone’ will be up for launch before the next Bond movie, No Time To Dies hits theatres in October.