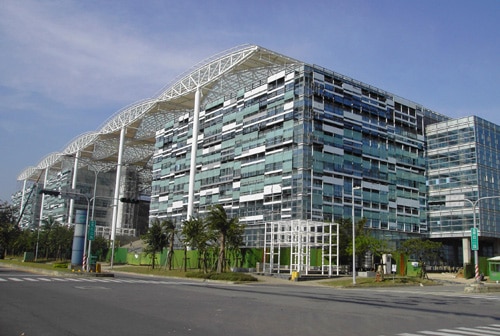 Digitimes is reporting that Quanta Computers, the maker of the original Amazon Kindle Fire, is poised for a sequel. The company intends on ramping up the manufacturing process this July. You can expect a new iteration of the Kindle Fire 7 inch tablet to be released by August, just in time for the crucial back to school season.

Quanta in general should be marketing close to 15 million tablets by the end of 2012. One of their poster products is the new Google Nexus Tablet, which should be unveiled at the Google I/O conference in the next few days.