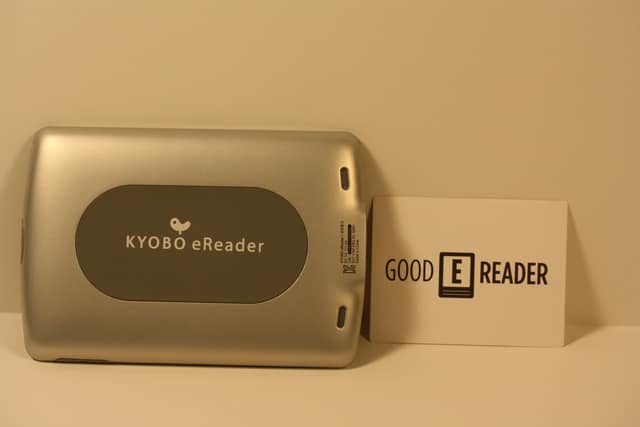 Qualcomm has officially suspended manufacturing of their seminal Mirasol screen technologies. The company’s CEO Paul Jacobs made the announcement at its annual investors call today. He said “With respect to QMT, we’re now focusing on licensing our next-generation Mirasol display technology and will directly commercialize only certain Mirasol products. We believe that this strategy will better align our updated roadmap with the addressable opportunities.”

We reported on many occasions that Qualcomm was severely disappointed in the sales and industry wide attention its display screen technologies were getting. Many screens rolled off of the assembly line defective, which in turn drove up the price for the final product.  Only four companies based in Asia took the bite to develop tablets using the screens that allowed you to draw less power and read in the sun. Hanvon and Kyobo recently discontinued their products and two others only sell to customers in China. The tablets themselves using Mirasol found customers were not responding to the high price point and instead were buying Asus, Samsung, and Apple products.

Qualcomm will be going the same route of licensing its technology as Pixel QI and Plastic Logic. This is not a very surprising announcement and the future looks bleak for the company’s flagship screen displays. It took them almost eight years to develop it and then build a custom fab to manufacture them. The main reason for the failure is not that the screens were the hardest to manufacture in the business, but that they proved to be too costly in the end. No big name companies were willing to take the plunge and develop their product lines around it.

I don’t see a bright feature for the Mirasol screen technologies. Many other companies are involved in trying to secure licensing deals for their screens with supermarkets, governments, and the military. It is a shame, too, because many customers demand low power consumption devices that are high functioning in any circumstances.