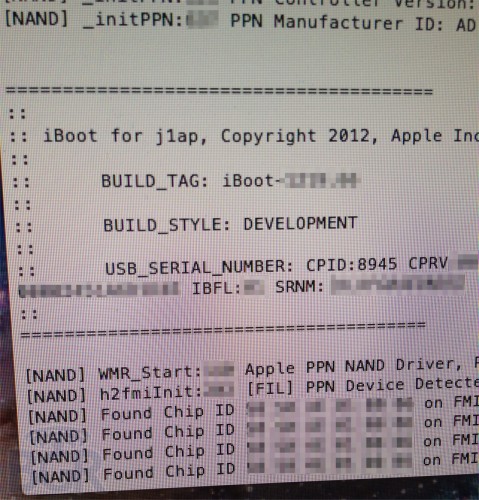 The iPad 3 isn’t officially announced yet, which means the next gen Apple tablet is still very much on speculation and rumor territory. Also, given the Apple way of doing things, there are a lot of expectation from the iPad 3 as well. However, while Apple is lip locked on details about the new tablet, some information obtained through sources who claim that they have access to the tablet state that it would be based on the A6 chipset which is patented by Apple itself and is quadcore in architecture. Further, the new iPad will also have GSM/CDMA/LTE radio abilities built into it. The model would have the J1 and J2 references as was seen in the iOS beta and is believed to refer to the Wi Fi only and Wi-Fi + 3G/4G models of the tablet.

The A6 processor is supposed to have better graphic rendering capabilities which should prove enough to support the ‘Retina display’ that the upcoming iPad 3 is believed to come with. The display will have an exceptional resolution of 2048 x 1536 pixels. Ironically, the A6 chip is being manufactured by Samsung with whom Apple is embroiled in legal tussles all around the globe.