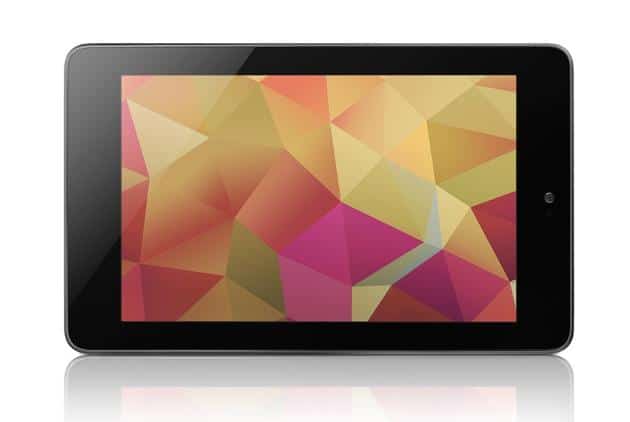 No sooner has the Nexus 7 tablet transitioned rumor to reality, that word of a bigger 10 inch version got out. All the speculation did culminate into a the new  7 inch Nexus tablet and a 10 inch version of the same will be equally exciting if made available at an attractive price point. Also, look at what Samsung  had done with their 7 inch Galaxy Tab, following it with the release of its more successful 10.1 inch version.

Needless to say, there is no further info available as yet about the 10 inch Nexus and it’s anybody’s guess when it’s going to be launched, though there are chances it could happen during the holiday period in December. A Nexus 10 tablet could pinch Apple hard if Google can ensure the Nexus 10 is also just as affordable, though let’s just hope it’s innovative enough to dodge clear of Apple’s legal web.