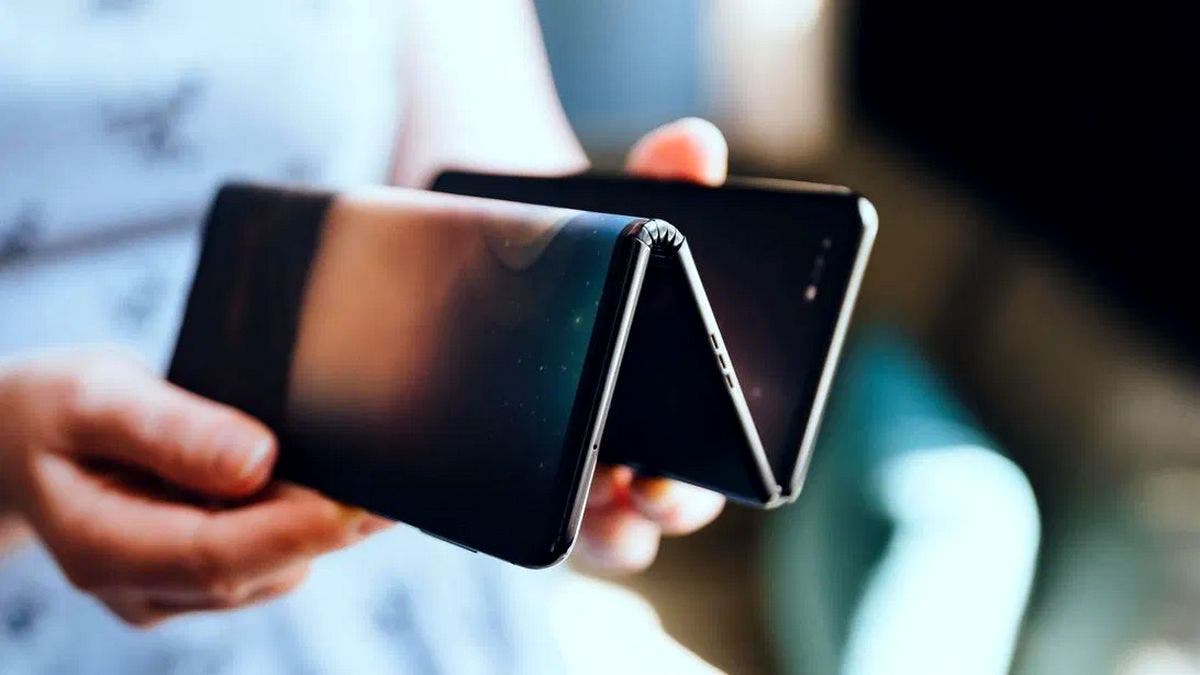 Not content with the Galaxy Z Fold or the Flip series of foldable devices, Samsung seems to have something even more ambitious up its sleeve in the form of a tri-folding tablet. Tentatively named the Galaxy Z Fold tab, the tablet is so named given its ability to actually fold at three points.

This way, a tri-folding tablet makes for a unique scenario given that the same device will be exhibiting two separate bends, with one bending inward and the other bending outwards. This will no doubt be extremely challenging from a design point of view given that there is going to be two separate hinge type at work here. The same goes for the display too which will be bending inwards and outwards.

Also, initial reports claim the Galaxy Z Fold Tab will feature a more advanced ultra-thin glass or UTG. The glass is going to be thicker and reinforced than its predecessor, thereby offering better durability and all-round protection, not to mention having better capability to withstand bends over a prolonged period of time.

Meanwhile, much closer than that there is going to be the Lite versions of both the Galaxy Tab S7 and the Galaxy Tab A7 lined up for launch around June. There has also been a new leak courtesy of Evan Blass revealing a few features of the S7 Lite tablet. Those include stereo speakers tuned by AKG, twin cameras, and a single USB Type-C port. The image revealed also shows the tablet having a pen holder on the rear to host the S Pen. The tablet otherwise is expected to come powered by the Snapdragon 750G chipset and will have 5G capability.

In a related development, the Galaxy Tab A7 Lite too has made it to the headlines thanks to a new leak that reveals the tablet in a silver color scheme for the rear combined with a front done up in white. This again highlights the quite thin bezels along the sides while the same along the top and bottom is slightly thicker in comparison. Other features evident include a selfie camera at the top along with a single front-firing speaker.

Keep watching for more on this as it emerges.