You are here: Home / Tablet PC News / Sharp to Supply iPad Displays “As Soon As Possible” 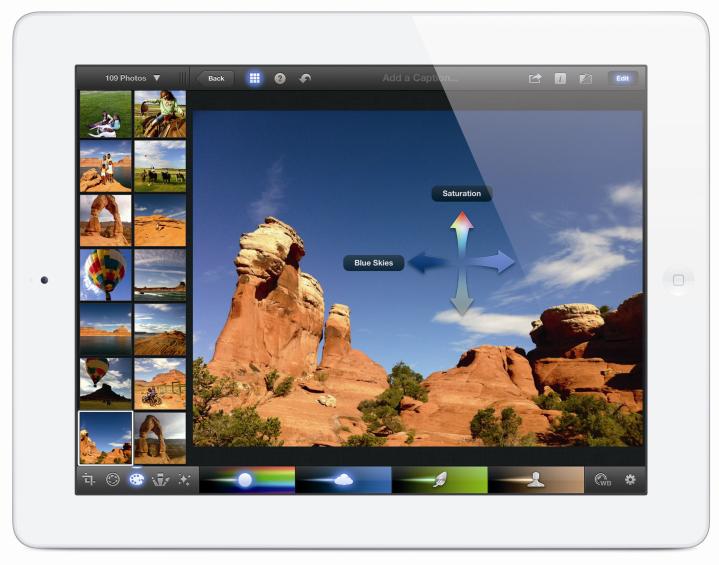 Sharp is keen to get along with the shipment of LCD panels meant for the iPad 3 as soon as possible. Towards this, production of the display panels for iPad has been boosted up, and this means the initial batch of the latest Apple tablet isn’t featuring display panels manufactured by Sharp.

However, it’s still a matter of speculation as to which company is supplying the ultra high resolution iPad 3 displays fitted on the first batch of iPad 3s. Both LG and Samsung are being counted among the suppliers as of now. Once Sharp joins the list of suppliers, Apple will have more flexibility with their shipment schedule, which is currently about two to three weeks.