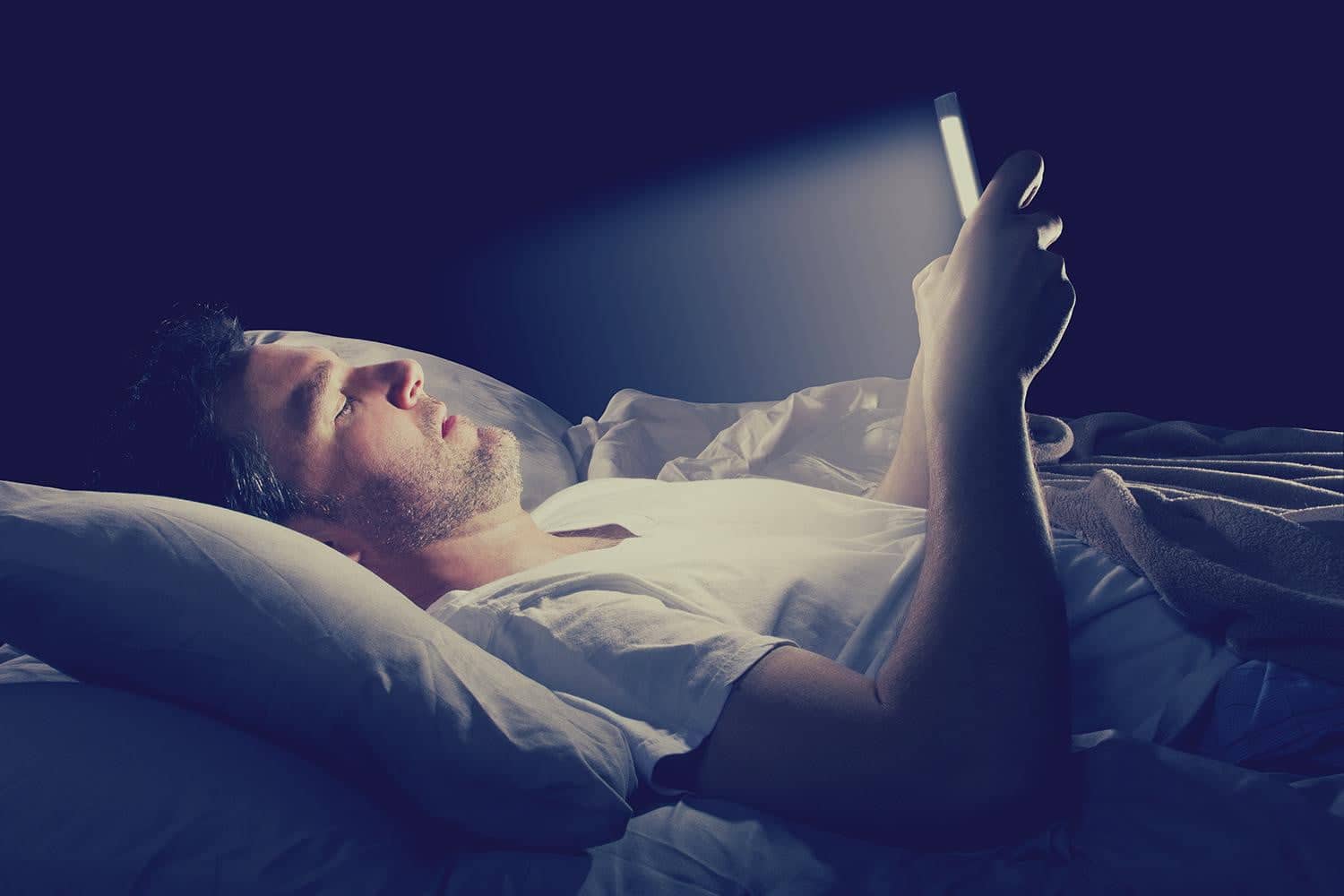 Experts and advocates have warned for some time–pretty much since the advent of widespread mobile device use–that the screens themselves were physically harmful to users. With a lot of the focus being on damage to the retina due to “blue light” from overly bright smartphone and tablets screens, people have not only bought into the fear, but retailers have also bought the hype. Screen protectors, glare reducing accessories, even blue light blocking glasses are available for those who are worried.

But new analysis of old studies has started to show something interesting: there doesn’t seem to be anything to the fear.

The Washingtonian has a rundown of the study and the medical analysis of it, but in short, there’s no proof linking blue light screen exposure to eye damage, either in the short term or the long term. (It’s worth noting that blue light does seem to be related to the long-held theory of causing disruption to sleep cycles, though, so still turn it off before bedtime and charge it in another room.)

So reading app fans, rejoice and consume away. If you are browsing new betting sites, no problem.  If you’re one of the devotees of e-ink dedicated ereaders, keep doing your thing. Except…

What the study couldn’t conclusively demonstrate is that tech users aren’t suffering from eye strain, eye fatigue, bloodshot eyes, and other vision-related ailments. The culprit? The sheer volume of time that consumers of all ages spend in front of a screen.

The article noted that users spend an average of seven hours a day looking at a backlit screen, and that even kids were affected. Despite parents’ best efforts at limiting screen time in accordance with their pediatricians’ recommendations, the truth is that the educational system’s intense focus on 21st century technology in the classrooms may be to blame. Kids as young as kindergarten age come home from a school day filled with Chromebooks and iPads and smartboard projections. That, coupled with a little bit of relaxing television or game time, may be taking a toll.