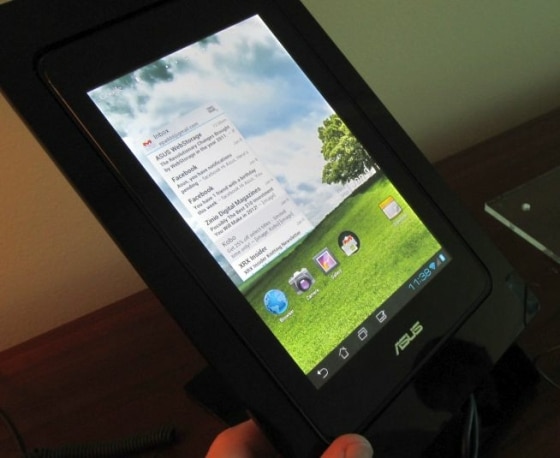 The Google Nexus Tablet is being heralded as a “sure deal,” which is a great piece of news. The tablet is slated to be priced around $149 to $199. At that cost, having a NVIDIA Tegra 3 as the core processor is a rare probability. This bit of information comes from Android and Me, who have come to this conclusion after talks with suppliers of components for the Google tablet. Other information gathered implies the tablet will have a 7 inch display, while we already knew beforehand that Asus will be making the tablet.

Google seems to be aiming at the budget market with the upcoming tablet, and is ready to ditch performance to some extent to make it a mass market device. Not a bad idea, as has already been proven by Amazon through the success with the Kindle Fire. The Amazon tablet has already emerged as the biggest selling Android tablet, but may have some serious competition once the Google tablet is ready.

Meanwhile, the name under which it will be sold has yet to be finalised. The choice is between Nexus Tablet and Nexus Play. The Nexus Play name would naturally indicate Google’s transition from Android to Google Play. The final face of the tablet will be revealed during the CITA event scheduled in May, and then the Google I/O event in June.

There is more news that is soon to come. So stay tuned!