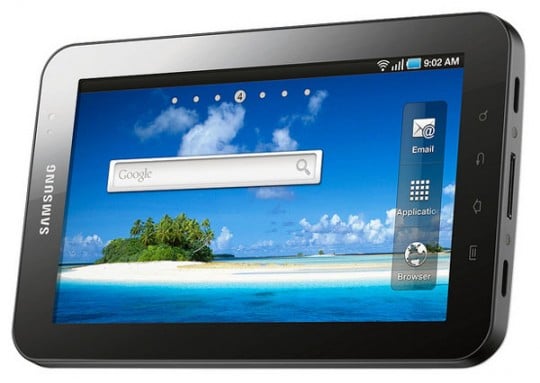 While all of this is still without official word coming from Verizon to either deny or confirm, the thing that is indeed true is that an early November release of the Galaxy Tab in the US will provide Verizon with the much needed head-start to ensure it remains ahead in not only the great tablet race that’s currently dominated by the iPad but also from its domestic rivals namely AT&T, Sprint or T-Mobile.

Another speculation is that the $399 price point that both Sprint or T-Mobile have agreed upon might also ring true at Verizon, though things might differ with how the unsubscribed version of the 7 inch tablet is priced.