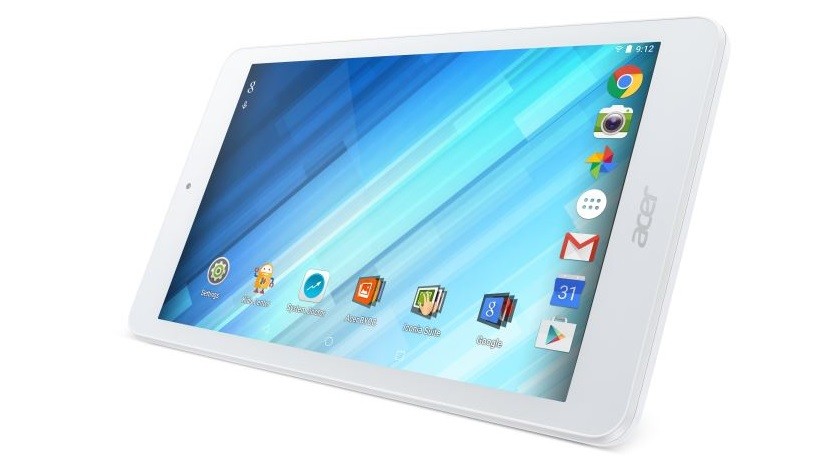 Acer has just announced a brand new tablet at CES called the Acer Iconia One 8 tablet. It is running Android 5.1 Lollipop and will be available in the next few months for $99.

Acer has been a little vague on the hardware, but the Iconia One 8 is said to come with an 8-inch HD (presumable 720p) display, unspecified quad-core CPU, 1GB of RAM and 16GB of internal storage, along with a microSD card slot. There’s a 5 megapixel rear camera, 2 megapixel front facing camera and is going to be available for $99.

Do you think this is a good deal? Would you ever consider buying it? Their previous entry level models were a little bit underwhelming.