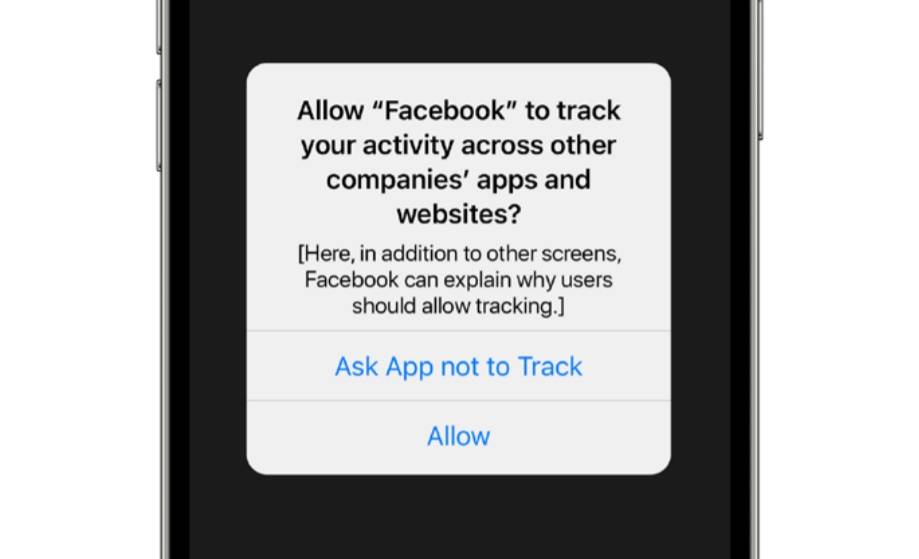 Apple intends to make it harder for app developers to track user activity with the upcoming iOS 14.5 update. This is being enforced via a new rule pertaining to App Tracking Transparency that makes it mandatory for the developers to seek explicit user consent before tracking their activity.

The 5.1.2(i) rule that relates to App Tracking Transparency will be one of the biggest highlights of the iOS 14.5 update. Apart from the new rule, Apple has introduced new App Store guidelines and has tweaked several more, all with the aim of upholding user’s privacy at all costs.

Apple, though, is also taking the opportunity to draw attention to its SKAdNetwork 2.2 and Private Click Measurement APIs that it claims will serve as an alternative to companies resorting to more aggressive means of tracking user activity on the pretext of serving personalized ads. Apple said SKAdNetwork 2.2 will allow businesses to keep a tab on the effectiveness of an ad.

Similarly, Private Click Measurement will ensure ad networks are able to keep a tab on ad clicks that guides the users from within an iOS app to an external website, all while ensuring the privacy of the user is not violated. Apple said both SKAdNetwork 2.2 and Private Click Measurement APIs are available to developers, which they can put to good use to measure the sort of response an ad is generating.

No wonder Apple’s latest push to uphold user privacy has also become a huge friction point with Facebook, with each trading charges against each other over privacy issues. Facebook is urging iOS users to allow it to track their online activities before the upgrade takes effect.

Facebook CEO Mark Zuckerberg alleged the upcoming iOS update will make it harder for millions of businesses around the world to reach out to their potential customers. Tim Cook shot down the idea claiming such acts amounts to user’s data exploitation and that any business that is built on such tactics needs to reform its ways.