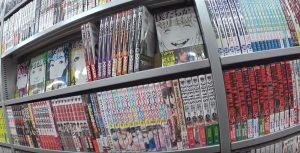 Good e-Reader tours bookstores all over the world and today Peter is in Japan and visited Yumeya Books. In this video you will get a sense on how the bookstore is organized and the most popular sections. One of the big takeaways is that manga titles have plastic that contain them, so people do not sit and read in the bookstore. Whenever you buy a manga title and take the … END_OF_DOCUMENT_TOKEN_TO_BE_REPLACED 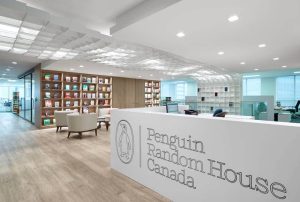 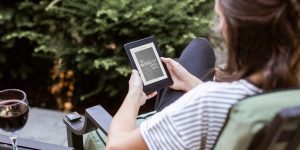 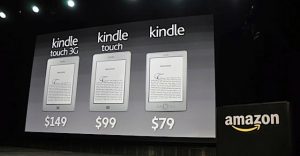 Amazon had a private media event yesterday, where they unveiled a new 4K Fire TV and a myriad of Echo based products. Many people were hoping they would unveil a new Kindle, but it is not surprising they did not. Amazon has not had a Kindle media event in a number of years, they ceased having Fire Tablet launches a few years ago. The main reason the Kindle was not unveiled is … END_OF_DOCUMENT_TOKEN_TO_BE_REPLACED 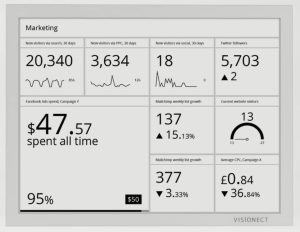 Place & Play is a new product from Visionect and it combines mount, display and player in a single electronic paper device that uses extremely little power (99% less than LCD or LED) and has a battery life of up to one year. This product is designed to work with the Visionect software and companies can upload custom messages and images, displaying their logo, the thought of … END_OF_DOCUMENT_TOKEN_TO_BE_REPLACED 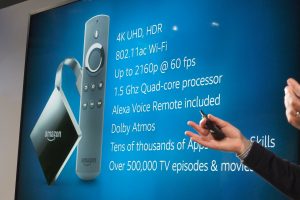 Amazon held a secret press event in Seattle today where they announced a series of new products. They debuted a new 4K Fire TV box and a new $99 Echo.  There was also a new Echo Plus device, which costs $149.99 and includes a smart home hub with support initially from more than 100 devices, including smart light bulbs to door locks. Finally Amazon showed off a new product, the … END_OF_DOCUMENT_TOKEN_TO_BE_REPLACED 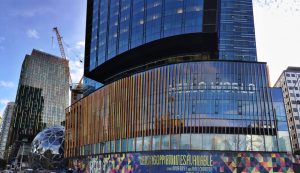 Amazon is hosting a secret press event in the downtown Seattle Day One Building at 1:30 EST or 10:30 AM PST.  The company is going to debut two new Fire TV models and at least one new Kindle device.  It is also rumored that they will unveil eyeglasses that include the Alexa voice assistant and a security camera to compete with NEST.The new products follow an already packed … END_OF_DOCUMENT_TOKEN_TO_BE_REPLACED

It's Banned Books Week, a popular celebration for rebel readers put on by the American Library Association. For thirty-five years, the ALA has encouraged readers to explore the list of books that have been banned or challenged in schools, libraries, and even retail sales in order to exercise their right to read.Unfortunately, in this climate of political angsts and … END_OF_DOCUMENT_TOKEN_TO_BE_REPLACED

Amazon has a dominant market share when it comes to ebooks and their Audible unit. They sold over three hundred million Kindle books in 2016 and control 75% of the US market. The Kindle, Echo and Fire tablets are all gateways to the Amazon ecosystem, but they fail to have a meaningful presence on my iPhone.Longtime Apple users remember the day when their entire world … END_OF_DOCUMENT_TOKEN_TO_BE_REPLACED 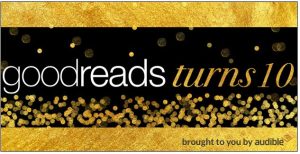 Users and book lovers alike have heard the news about the decade anniversary of book discovery site Goodreads, and have pretty much all responded in the same way: "Goodreads is only ten?!"Yes, the site has been around for only ten years, although die-hard devotees would swear it's been much longer than that. Goodreads has been credited with making book discovery possible … END_OF_DOCUMENT_TOKEN_TO_BE_REPLACED 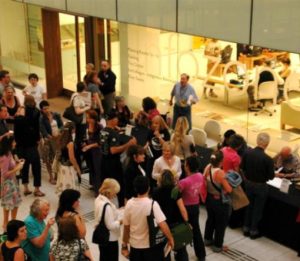 In the nearly ten years or so since the recent self-publishing revolution began, the most trying aspect is still discoverability. Whether or not we agree that the online retail shelves are filled with dreck isn't even the issue; the fact that those virtual shelves are filled to overflowing--even with great content and talented authors--is the problem.Two mainstays of the … END_OF_DOCUMENT_TOKEN_TO_BE_REPLACED