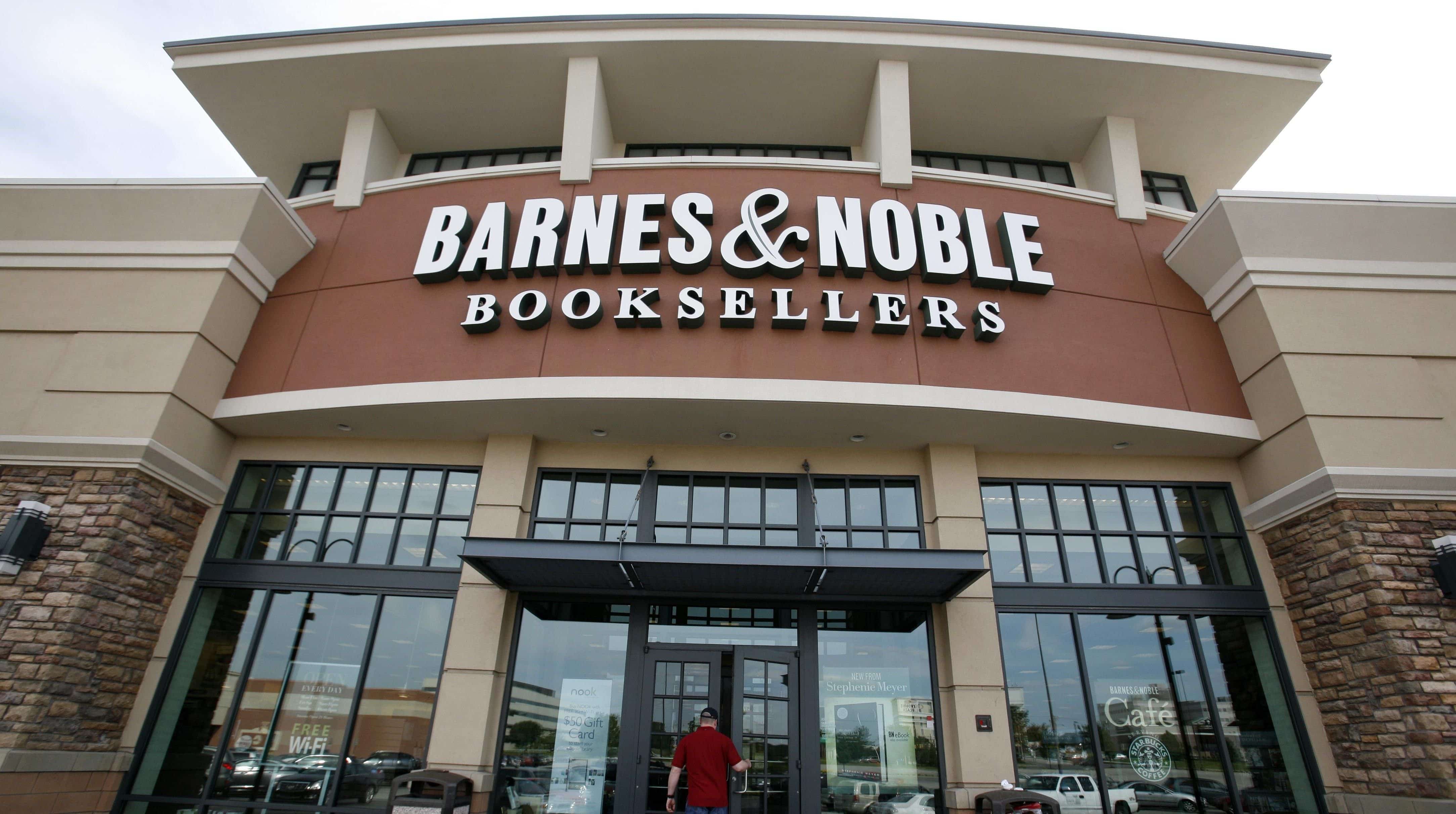 Major publishers have attended meetings with the founder of Barnes and Noble and have voiced their displeasure that the booksellers management team is in a constant state of disarray. They indicated that they have a strong interest in Barnes & Noble running a healthy and stable business, to counteract the clout of Amazon.

Barnes and Noble has gone through five different CEOS since 2013 and the latest was Demos Parneros, who was let go last month. He was terminated without severance in July for violating company policies. The company said at the time that his dismissal was unrelated to issues of financial reporting or fraud, but offered no further guidance. He barely lasted a year.

According to the Wall Street Journal, the Barnes and Noble founder Leonard Riggio extended an invitation to major publishers to a series of private meetings. He was joined by Timothy Mantel, the chief merchandising officer who is on the rise at the company. He is one of three executives who report directly to Mr. Riggio and are running the company until a new CEO is hired.

According to one publishing executive who met with Barnes & Noble, Mr. Riggio said he was fully committed to the business and that there was a plan to turn things around. “I expressed frustration that if they had a plan, we didn’t know it,” the executive said. “We all want them to survive.”

Another publishing executive indicated frustration with the direction of the business. “You’re trying to focus their attention on what they can do to effect change,” the executive said. “They’re defensive about the CEOs.”

A third publishing executive, who voiced concern about the physical state of the stores, said Mr. Riggio promised new stores with a smaller footprint but didn’t indicate any plans to update existing stores. “I get the logic of that if they can move forward at an aggressive pace,” the executive said.

Barnes and Noble will start hunting around for a new CEO after labor day, since most of the executives took the summer off. It remains to be seen if the bookseller can turn things around with another face, but I think it will be more of the same. The trend with B&N is a CEO comes in, unveils a grand plan and then makes a hasty exit with a fat severance check.

The main problem with Barnes and Noble is that it has no direction and is has a toxic work environment. Even managers who are responsible for dozens of different locations lament that they get no support from the head office in New York. B&N experimented with restaurants, selling toys, vinyl records and other media. They continue to sell music CDS and DVD videos, as if the digital revolution never even happened.

“My top priority is building sales,” said Mr. Riggio, adding that the continuing declines in store traffic affecting many retailers can be reversed through better promotions and advertising. Mr. Riggio said, “What brought us here is books. We have to stay book-centered and we have to have a super large title selection.”