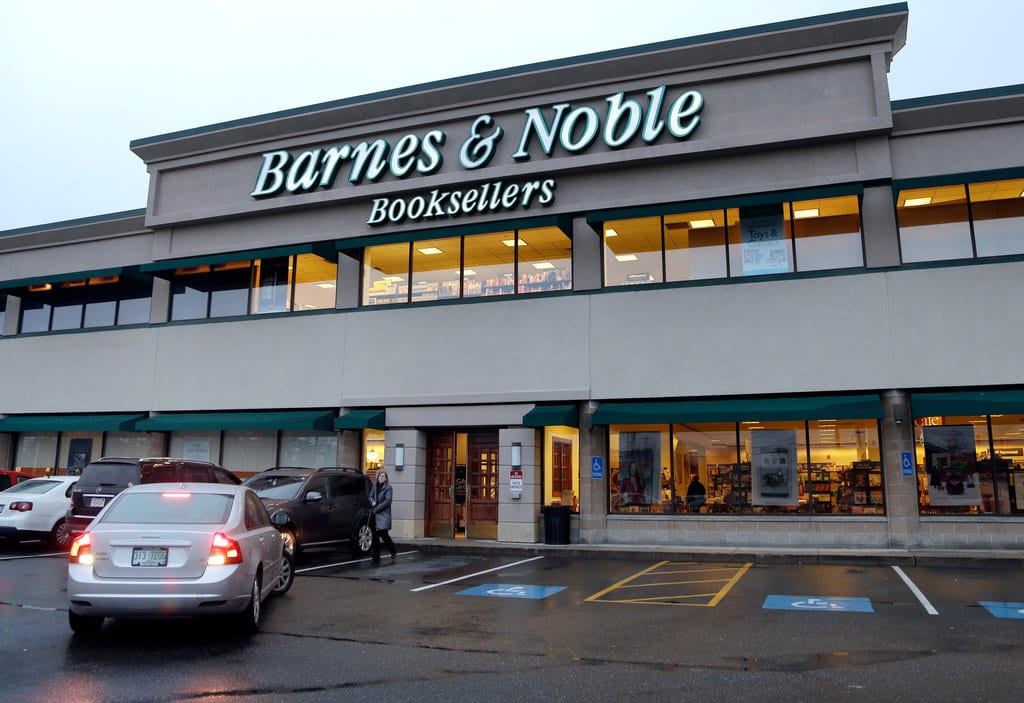 Barnes and Noble has had a tumultuous time in retaining a CEO for more than a few years. The nation’s largest bookseller has just announced that they have fired Demos Parneros for violating company policies. They did not disclose exactly which policies were violated. His termination was not due to any disagreement in the direction of the company, financial reporting, policies or practices or any potential fraud.

Barnes and Noble will try and find a new CEO and it might take awhile. The company has a revolving door of executive leadership.  In the meantime B&N will be run by a committee that includes chief financial officer Allen Lindstrom, chief merchandising officer Tim Mantel and vice president of stores Carl Hauch.

Parneros joined the company in 2016 and was the the COO. In 2017 he was named CEO and under his brief tenure the Barnes and Noble stock decreased by 32% and promoted takeover rumors from activist investors.  Parneros replaced ousted CEO Ron Boire, a former head of Sears Canada. Boire was “not a good fit,” the bookseller said at the time. Riggio, who founded the modern-day version of the company in the 1970s, took over until handing control to Parneros.

Barnes & Noble has been battered by digital competition, most notably from Amazon.com, and has struggled with declining foot traffic, shrinking sales and store closures. Amazon is aggressively expanding into physical retail, with more than a dozen bookstores around the country and a growing number of pop-up stores, as well as an expanded physical footprint through its acquisition of Whole Foods.

Over the course of the past year total sales fell 6% to $3.7 billion and Barnes and Noble recorded a net loss of $125.5 million compared to a profit of $22 million the year before. Can a new leader chart a better course for the direction of the company or will be be stymied from the board of directors that is constantly adverse to change?