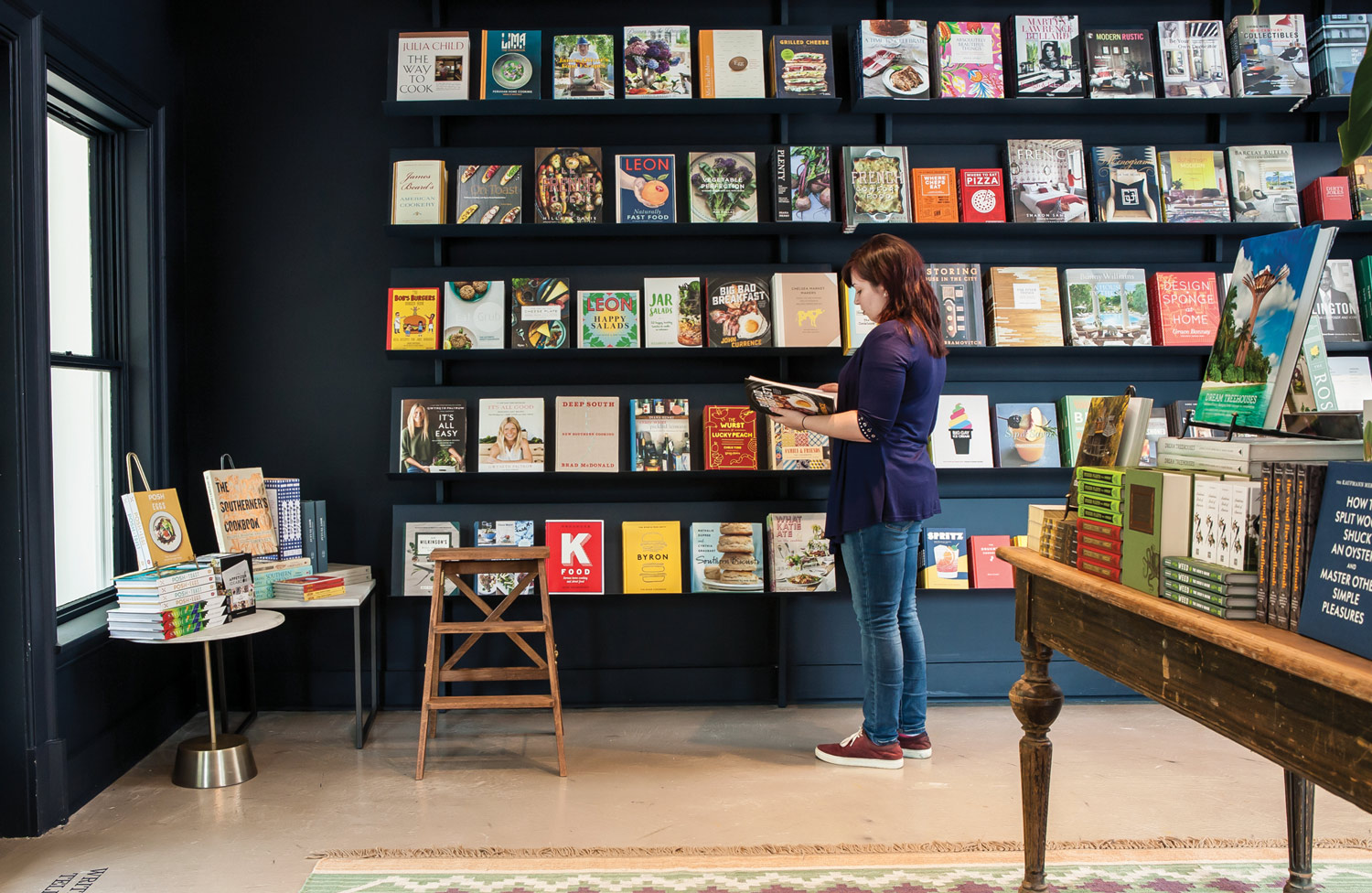 Baker and Taylor is closing their wholesaling business this summer and this has put thousands of independent bookstores without a book distributor. In order to pick up the slack Penguin Random House, Hachette and the Independent Publishers Group have announced new programs to get their titles into bookstores in the United States.

Penguin Random House has an Indie Express program. This is open for bookstores that do not have an account with the publisher or has been inactive for more than a year. New accounts can be created online and do not need to be done by talking to an agent. The number of books that can be ordered at a single time has been lowered, so bookstores have a smaller MOQ. They are also providing a dedicated sales director with expertise in helping B&T customers transition to ordering directly from Penguin Random House. For more information, e-mail IndiesExpress@penguinrandomhouse.com

Hachette is launching Indie Direct. Any independent bookstore that does not already have an account with HBG is eligible. Accounts must be set up and orders must be received by August 30, 2019 and the setup process will be expedited. Bookstores will be able to buy books on credit and the first initial order will be heavily discounted. Participating client publishers include: Abrams, Chronicle Books, Disney Book Group, Hachette UK, Kids Can Press, Moleskine, Octopus, Phaidon, piKids, Quercus / Nicholas Brealey, Quarto Publishing Group, and Yen Press.  You can email the team at telephonesales@hbgusa.com or 800 934 5252.

The Independent Publishers Group program is also called Indie Direct. It will be available until September 1st. The first order will not require prepayment and there will be a $1,000 credit issued to the bookstores account when they register a new account. Free shipping will be provided for stores ordering over 10 books. You can contact the team at (800) 888-IPG1 or orders@ipgbook.com.