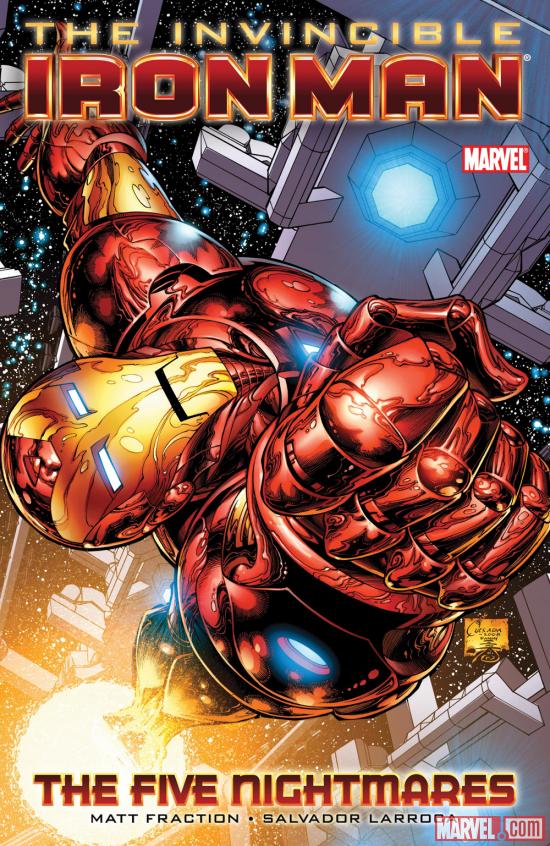 Digital comics have been expanding outside the boundaries of the specialized comics apps for quite a while. Though almost every publisher makes their comics available via comiXology, which caters to comics readers, there is a noticeable trend toward making comics available via platforms such as iBooks, Nook, and Kindle, which are used by a general audience.

In the brick-and-mortar world, there are two groups of comics readers who experience comics very differently. The first is dedicated comics fans who see comics as a “live” medium, buying the monthly installments in specialty comics shops where they often have the opportunity to hang out and talk comics with other fans. Casual readers, on the other hand, don’t necessarily define themselves as comics readers but will pick up a comic if it looks interesting. These are the readers who encounter comics in a general-interest bookstore and read their stories as completed works in book format. In the digital world, comiXology, with its emphasis on new releases of single-issue comics, is the comics shop and the iTunes, Nook, and Kindle stores are the chain bookstores.

Yesterday, Marvel announced that 120 of its graphic novels are now available via the Kindle Store. The prices are decent, too, with all the graphic novels priced at $9.99 or less.

This is an addition to the status quo, but not a huge change. Fans will continue to get their monthly fix via comiXology or their local comics shop, but adding these graphic novels to mass-market digital bookstores makes them a little easier for the general public to find. The Marvel graphic novels can be read on the Kindle Fire and Kindle apps for mobile devices, such as the iPad, but not on the black-and-white Kindles. This makes a lot of sense from a technical point of view. Comics require higher-resolution graphics, not to mention color, which the regular line of Kindles can’t provide. The trend at the moment seems to be away from dedicated e-readers, anyway. The Next Web predicts, based on reports from suppliers, that simple e-readers are going the way of the dodo. Fewer e-Ink readers are being made, while media tablets (including the Kindle Fire and Nook Color, which are more than just e-readers) take over the market. For readers who want to buy graphic novels, even if only occasionally, this is one more reason to go with a full-featured tablet rather than a plain vanilla e-reader.