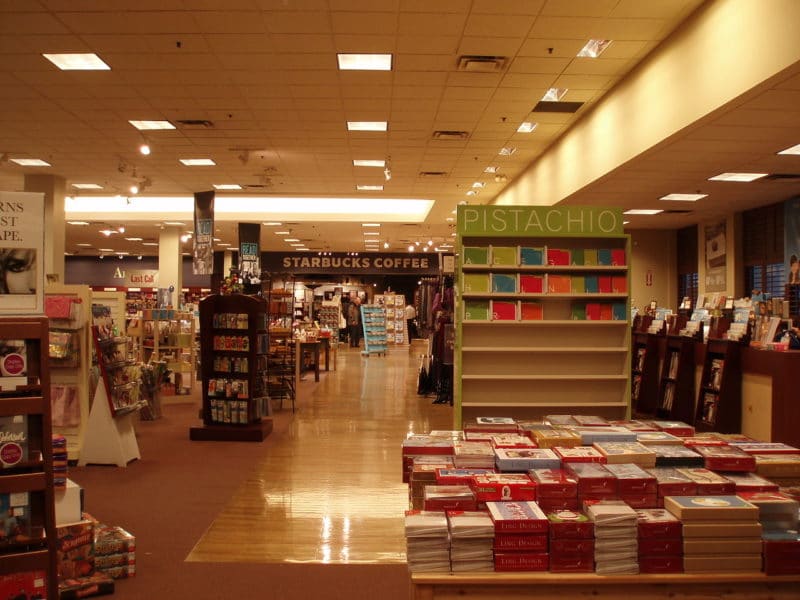 Print books are suffering from a shortage and will be in short supply going into 2022. This is why most of the biggest titles that are available as a pre-order on Amazon are already sold out, such as Will Smiths “Will” and Dave Grohl’s new autobiography. Publishers are warning booksellers that a lumber shortage is preventing them from fulfilling most of the anticipated orders. There is also a myriad of supply chain issues, primarily attributed to COVID, that prevent their staff from operating anywhere close to full capacity.

Two of the largest print distributors, Ingram and Bookazine, have reached out to their accounts to urge them to take a range of actions to try to mitigate problems, informing them of steps they should take to be better positioned to meet the needs of the fall and holiday. Top of the recommendation list from both Ingram and Bookazine is for accounts to order as early as possible.

“We are experiencing shipping delays from the majority of our vendors and do not see the problem being eliminated prior to the holiday season,” said Cindy Raiton, president of sales at Bookazine. “We advise all accounts to allow extra lead time and to take advantage of stock availability knowing that reprints will be challenging.” Raiton said Bookazine is increasing inventory by 35%–40% over the comparable increases it took last year in the same time period.

Ingram Content Group’s chief commercial and content officer, Phil Ollila, said the supply chain issues that were faced last year, will continue going into the holiday season. Ingram is ordering books earlier and in bigger numbers than usual, he said, explaining that if stores order early and in carton quantities, that will make it easier and quicker for Ingram to ship books out. While Ingram is taking steps to hire more warehouse workers, he added, it is also looking for any way it can to save time in fulfillment. Ingram is also asking publishers to get them the books as soon as possible to allow the wholesaler to stock titles as close to customers as possible.

Most of this fall’s major releases have already been printed or have their printing runs scheduled, and any delays to those scheduled print runs are expected to be minimal. Still, some titles have seen their publication dates bumped by weeks or even months. Of those, some now won’t reach shelves until next year. The place where readers are most likely to find themselves in a crunch, though, is with surprise bestsellers. Every year, there are books that do much better than either publishers or booksellers expected them to and sell out their initial print runs. Normally when that happens, booksellers immediately order more books, and publishers are able to print those books and ship them out rapidly. In 2021, that’s going to be a lot more difficult. If a publisher unexpectedly sells out of a book early, it may not be able to send new copies to bookstores until well into 2022.

What is the deal with print books being in short supply? A lumber shortage and reductions in workers at paper mills have contributed to a paper shortage that’s affecting not just book production but paper towels, toilet paper, and envelopes as well. And because many books are printed in China, the route from printer to the bookstore is currently fraught with bottlenecks. Port congestion, lack of shipping containers, a shortage of dockworkers, and trucking staffing problems are impeding the movement of books from warehouses to stores.

Luckily, there is going to be no shortage of digital books. The format rose 11.7%, and generated $2.12 billion in revenue in 2020, and continued to rise in the first six months of 2021. There was a small dip in sales during the dog days of summer, but overall, more people should be buying them with existing e-readers, but also populating their device with new purchases, such Amazon is going to be releasing two new Paperwhite’s and Kobo announced the Sage and Libra 2.