You are here: Home / Business News / Scribd is generating $50 million per year 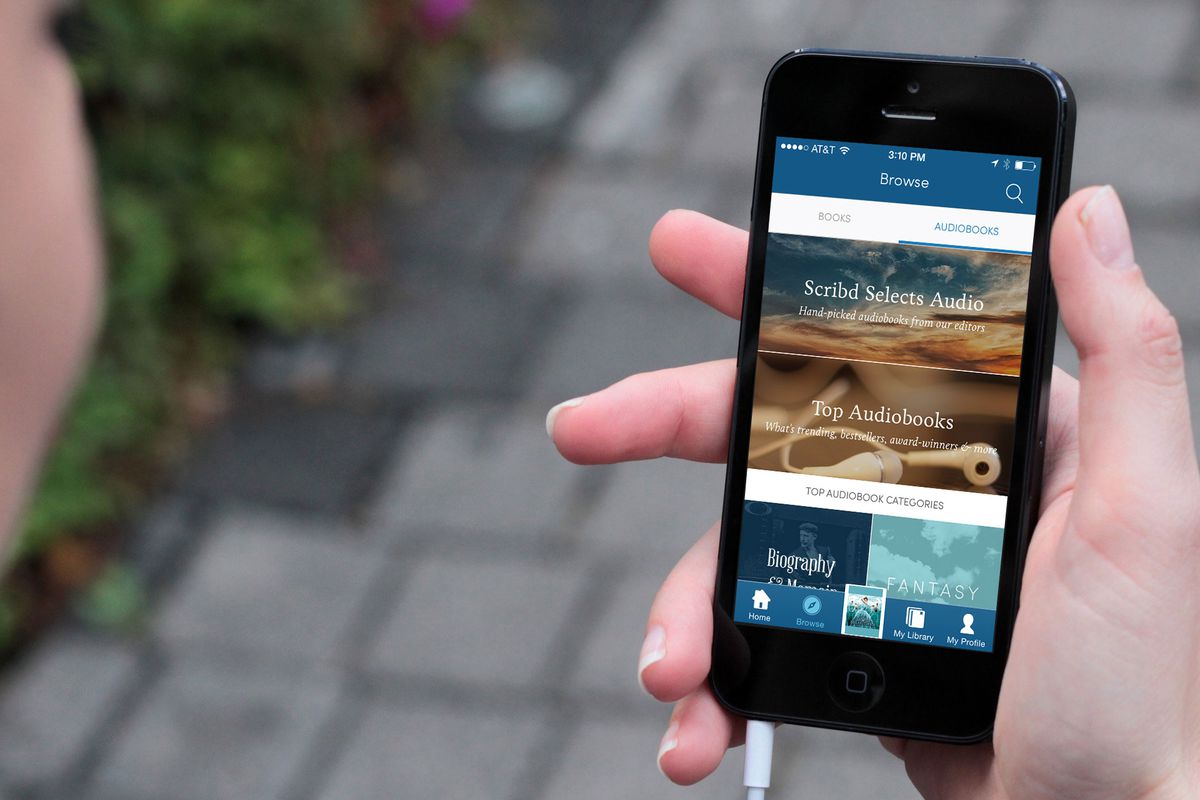 Scribd currently has over 500,000 paying  monthly subscribers and is generating over $5 million dollars per year. Every month they have over 100 million monthly users visiting the website or one of their apps, although their environment is ad-free. After years of turmoil, Scribd has finally figured out a way to be profitable.

Scribd initially billed themselves as a Netflix for e-books and for a low monthly fee people could read as many titles as they wanted. There was a fundamental problem with this approach because the unlimited subscription model is new and publishers have draconian policies. All users need to do is read 10% of the e-book and Scribd is billed the full amount, which hindered their ability to be profitable.

Initially it was the romance readers that were devouring titles at a ravenous pace. A single subscriber was making Scribd pay over $150 per month in fees and all they were generating from the user was a paltry $9.99 per month. The decision was made to cull romance titles from their platform, but this was a stopgap measure and they were still losing money. Scribd then decided to axe digital comics, because the royalties were too high.

In 2016 Scribd pivoted their business model from an unlimited subscription platform and embraced credits. When you paid your monthly fee you were issued a certain number of credits which could be used for audiobooks and e-books. Obviously this was a contentious move that did not go over well with their existing users, but it was a necessary business decision to keep the company solvent. Scribd’s competition at the time simply stayed with the unlimited model and hoped enough users from Scribd would flee the ecosystem to give them an influx of capital, but Entitle and Oyster both failed and went out of business.

In 2017 Scribd now offers users who pay a monthly fee an unlimited number of magazines, newspaper articles and documents. There are a select number of curated e-books that do not require credits, but the standard audiobook and e-book require one credit per use.

I am honestly really happy that Scribd is doing well and continuing to add new digital content to their service and is generating serious revenue. So many e-book retailers and unlimited subscription services have went out of business over the past few years, because they could not pivot their business model.