You are here: Home / eBook Reviews / Top 5 casino based ebooks 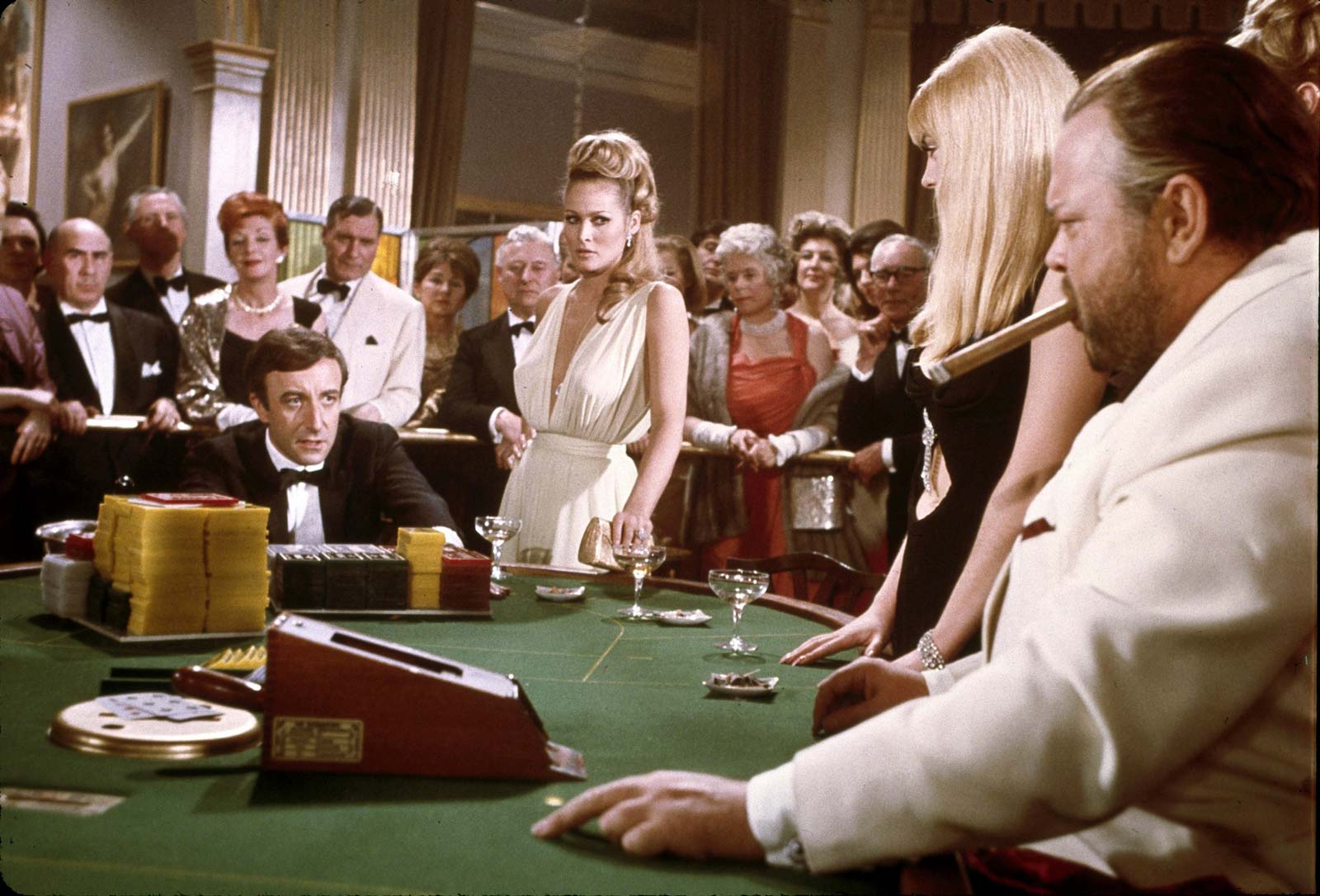 If you’re searching for the best books based in casinos to read in 2020 then this is the list for you. There have been some incredible books over the years covering this topic, both fiction and non-fiction, and many which have also been transformed for the silver screen.

Whether you want to brush up on tactics to become a gambling expert on sites such as William Hill casino, or simply immerse yourself in a truly quality casino novel – this list has it all. Download these fabulous eBooks and you’ll have a feast of casino-based literature to sink your teeth into!

The world of James Bond is draped in opulence with his fast cars, gadgets and his glamorous lifestyle. Ian Fleming’s Casino Royale was the first ever 007 book and was released in 1953. It follows British Secret Service agent James Bond on his quest to win a high-stakes game of baccarat against SMERSH agent, Le Chiffre. Set in a casino in Royale-les-Eaux (a fictional town in Northern France) this novel follows a pulse-raising and gripping storyline. The movie version was released in 2006, starring Daniel Craig as 007.

Released just two years after Ian Fleming’s Casino Royale, Graham Greene’s Loser Takes All is set in Monte Carlo. The story follows Mr Bertram, an assistant accountant and his fiance Cary who are set to marry – that’s before Mr Bertram’s boss, Dreuther, insists this all takes place in Monte Carlo. After Dreuther doesn’t show, Bertram heads to the casino to make money to pay for their stay and things get complicated!

Probably more famously known for its Martin Scorsese-directed adaptation ‘Casino’ starring Sharon Stone, Robert De Niro and Joe Pesci, this novel was also released in 1995. Originally a crime reporter, Nicholas Pileggi co-wrote the screenplay for this Hollywood classic alongside Scorsese. Both the novel and the movie follow Mafia gangsters Tony Spilotro and Lefty Rosenthal and their lives in Mafia-dominated casinos in Las Vegas.

Published in 1866, this short novel by Dostoevsky was inspired by his own encounters with gambling. In fact, the writer completed the book under a firm deadline in order to pay off his gambling debts! The novella follows the first person narrative of tutor Alexei Ivanovich. Alexei works for a Russian family who live in a suite of a German hotel. A sequence of events leads Alexei to the local casino where he becomes acquainted with the roulette wheel. For the background of Dostoevsky’s story alone, this is a fascinating read.

Regular poker player Al Alvarez attended the 1981 World Series of Poker event in Las Vegas and published this insight into the world of poker and its players in 1983. Read fascinating accounts from the most famous poker players in the world at the time and learn about the game of poker.