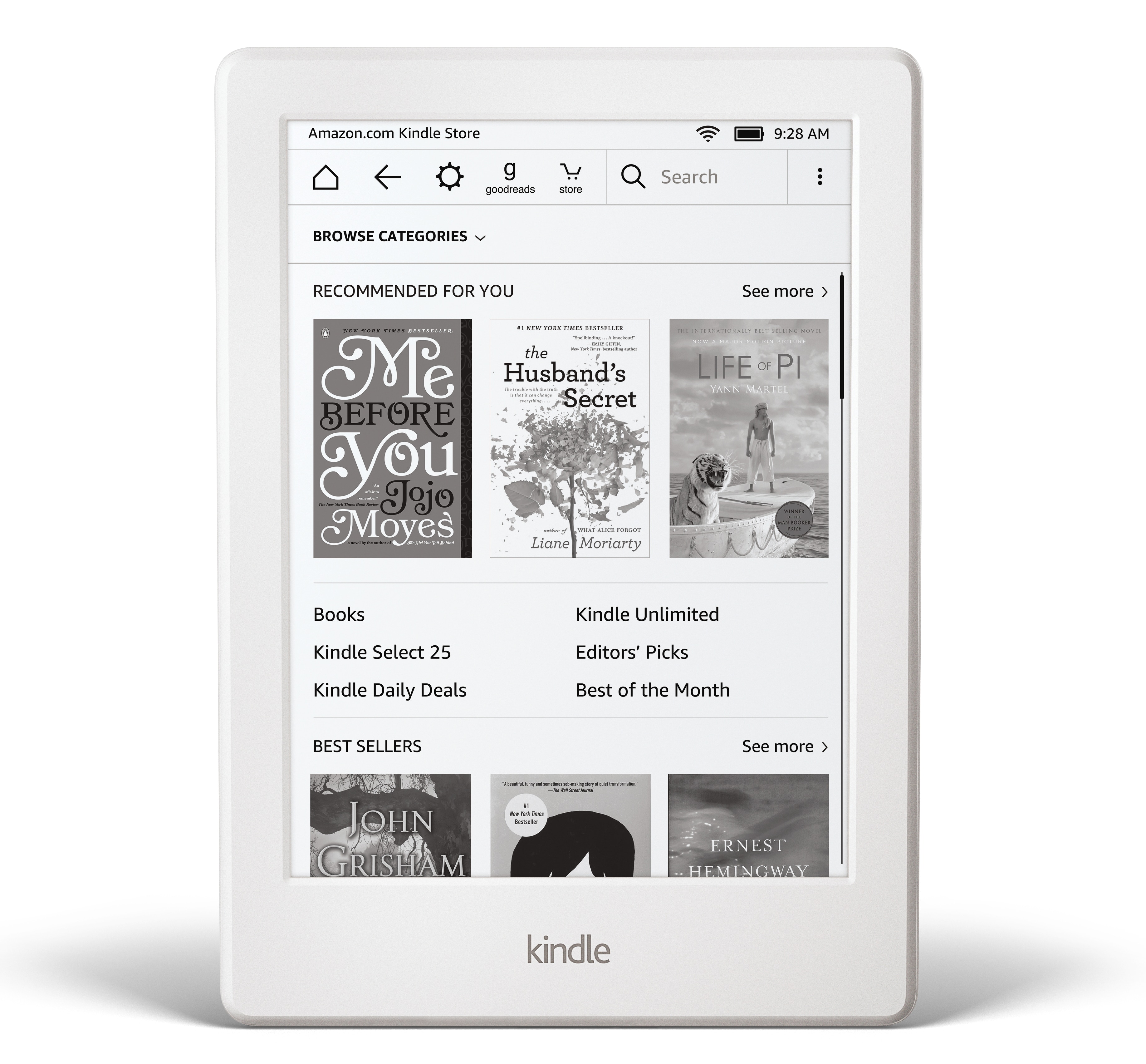 Amazon has just unveiled a new Kindle Basic e-Reader and it brings a number of new and notable features to the table. This device now has Bluetooth, which makes it compatible with the new VoiceView technology for people who are blind or have vision problems. The Seattle company has also increased the RAM from 256 MB to 512 MB and made it thinner and lighter.

Aside from the RAM increase and the addition of Bluetooth, not much as changed on the Kindle Basic. The resolution is 800 x 600 at 167 ppi. The touchscreen technology is using Infrared, courtesy of Neonode. It also has the same 1 GHZ processor as the 2014 model.

The Kindle Basic will be available in black and white. This is the first time Amazon has made the fabled white Kindle available to North America. In the past, this particular color had a limited production run in Europe, India and China.

This is the first Kindle that allows you to export your notes. It’s now easy to export notes and highlights from a book to your e-mail, so you can always have them on-hand for reference. Receive your notes both as an easily printable PDF that’s ready to bring to your book club, and as a simple file you can open in your favorite spreadsheet app. This feature will be available as part of a free, over-the-air software update in the coming weeks.

The Kindle will be available on July 7th for $79.99. This is the first time that Amazon has refreshed their entry level device since 2014.