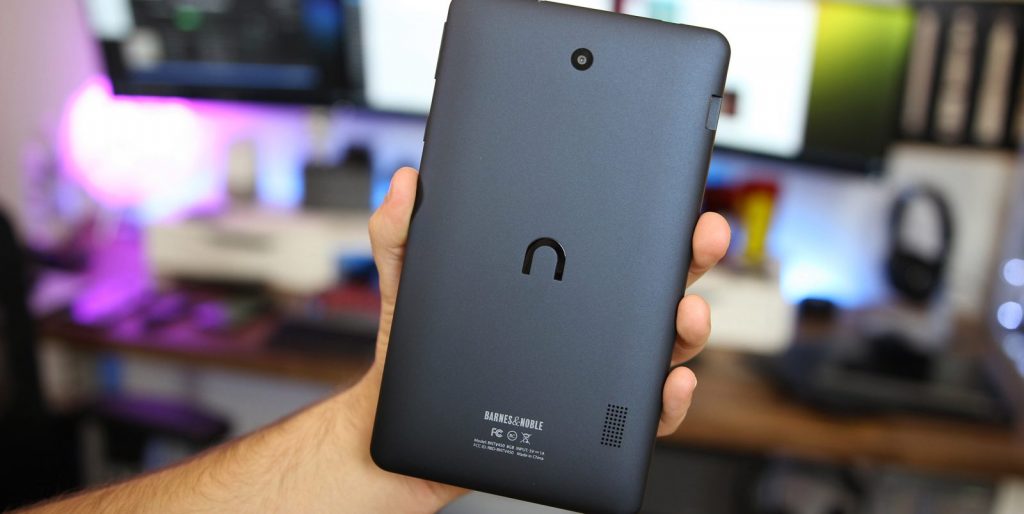 Barnes and Noble recently did a recall on their $49 Nook Tablet 7 tablet, because of a faulty charging issue. Apparently a small number of users pulled the casing off of the charger when they unplugged it from the wall, although nobody reported actually getting electrocuted.  The bookseller apparently has remedied the problem and is once again selling the device in all of their stores and online.

When Barnes and Noble initially recalled 147,000 power adapters the company set up a website that gave people instructions on where find their serial number and the address to send them back. I have not heard back from anyone who sent one in and received a replacement yet, so it is likely nobody has received them yet.