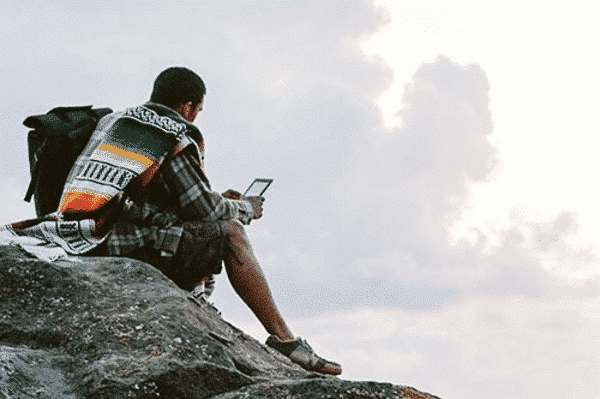 Father’s Day is occurring on June 19th and there’s just enough time to pick up a brand new e-reader for the dad who loves to read.

One of the best deals around is the Amazon Kindle Paperwhite 3 that was released last year. It is more affordable than the Kindle Oasis and Kindle Voyage. The PW3 features The Amazon Kindle Paperwhite 3 has a e-ink Carta display screen with a resolution of 1430×1080  and 300 PPI. This is a huge upgrade from the 2013 model which only had 1024×768 and 212 PPI. The PW2 remains one of the most popular Father’s Day finds.

Which e-reader is right for your dad? That all depends on what matters to him the most in terms of features and design. If your dad wants: