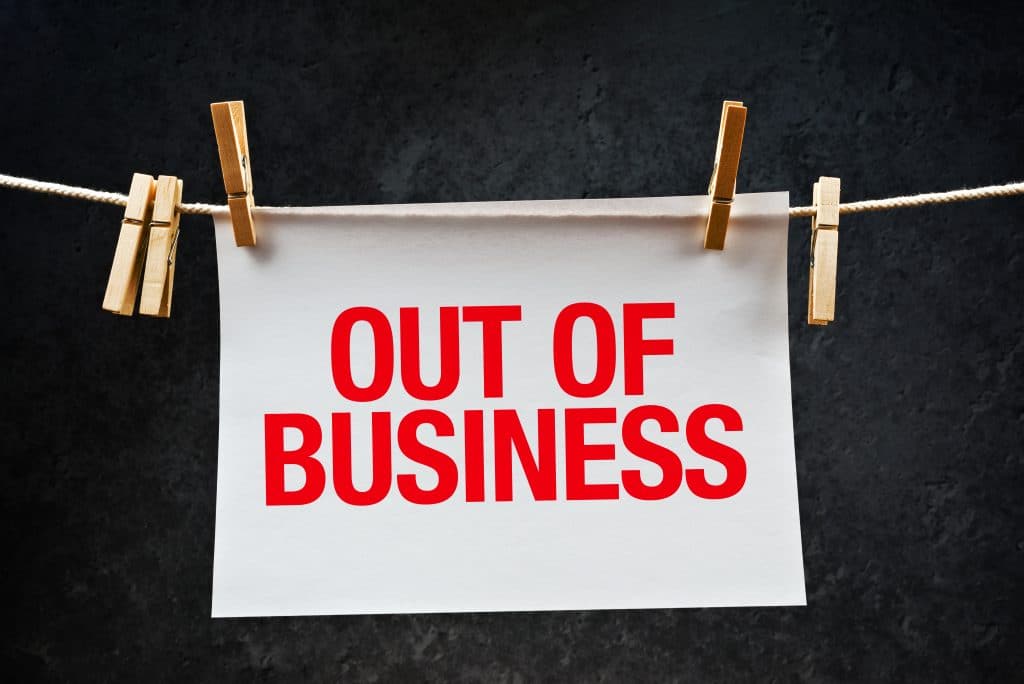 The e-book landscape used to be bright and vibrant. All over the world online retailers sold digital books that were compatible with e-readers, smartphones and tablets. In a few short years most stores have now closed and Amazon gets most of the blame. Sadly, the issue is not Amazon, but indie authors.

The Sony Reader Store was the first digital bookstore that was incorporated on a series of e-readers.  They had a good run and closed up their online store in the US, UK, Europe and Australia in 2014. Hundreds of thousands of customers suddenly woke up one day that could not buy books anymore and had to deal with another company. Diesel e-Books, Flipkart, Txtr, Scholastic Storia, Waterstone’s and Blinkbox Books have all closed down.

Most of these digital bookstores did not forge relationships directly through publishers but they sourced most of their titles through online retailers such as Ingram, Kobo and other white label solutions.  This resulted in hundreds of thousands of self-published titles to enter these companies system and their search engine system and e-book discovery tools were unable to cope with the pressure. This resulted in so many indie books, that it became increasingly hard to manage them all.

Kobo is one company that has taken over the e-book business of many online retailers that go bankrupt. They have a self-publishing system called Writing Life, which basically lets anyone with a Word Document to click submit and automatically include their work in every Kobo bookstore, all over the world. This ins’t inherently bad, but things really go wrong with this laissez faire policy.

In 2013 many Writing Life authors tried to game the system by including a ton of metadata tags on their books, to try and get them into as many different categories as possible. This resulted in over 600 hardcore books about bestiality and all sorts of erotica being sorted into the children’s section. This created a media firestorm and many of the worlds leading newspapers chronicled the entire event.  Kobo took the rare step of deleting all of the offending books and WHSmith, who sources their catalog from Kobo, shut down their e-book website for two weeks and when they reopened,  they refused to stock indie e-books altogether.

Indie authors continue to try and game the system in order to sell more books. Some form content farms, where they outsource the writing of the book to India and just try and dominate very niche e-book categories. Other authors simply buy reviews from Fiverr and other professional services, which to their credit, Amazon has started to crack down on.  Some unscrupulous individuals even try to game Kindle Unlimited.

Kindle Unlimited is a platform where users pay a monthly fee to read as many e-books as they want. Amazon had a hard time convincing major publishers to opt into this program. The vast majority of titles enrolled in Unlimited are indie authors.

In July of last year Amazon started paying authors and publishers by the number of pages read, rather than the number of times an e-book is borrowed. This was generally viewed as a response to authors who were cheating the system by uploading really short works and getting paid each time one was borrowed, and it was supposed to level the playing field by making sure that longer works are valued the same as a short story.

Indie authors figured out that Amazon wasn’t counting the pages the subscriber had read in an e-book; instead Amazon was only measuring how far into a book the reader gets. So authors tried to trick a reader to jump 90% into the books. They did it by offering free Amazon gift cards or redirecting the table of contents to point to the very end of the book. What ended up happening is that Amazon was paying these guys the full amount, taking money off the table from legit authors.

Google also has a problem with self-published and indie authors, but in an entirely different way. The company was forced to shut down their Publisher Portal for Play Books last year.  Thousands of authors were uploading books they did not write, but claim they did. This included books like 50 Shades of Grey and they offered each book for .99, whereas the publisher was selling them for $10. Many casual readers simply bought the cheaper version, since it was the legit book, it was just pirated. Instead of trying to fix the issue, Google simply closed the portal, and has been closed for over a year.

For the past three years the Barnes and Noble website has been struggling, due to so many new products in their catalog, including e-books from Nook Press. The bookseller totally revised their website last summer with a better search engine and a different database system to handle the load. Sadly, they bungled the launch and problems are still happening one year later.

I think the biggest problem with indie authors ruining bookstores is primarily due to companies like Smashwords. They have a free submission service that will allow your title to be submitted to almost every digital bookstore in the world. All you need to do is have your e-book formatted correctly and its available within a few hours on Apple iBooks or Amazon.

Smashwords is a company that does not care about quality. They simply believe that all books should be published, no matter how bad. This sounds all fine and noble, but Smashwords did generate over $25 million dollars in 2015, so I guess it pays for Mark Coker to constantly pander to indies. Smashwords is the largest company directly contributing to the downfall of e-book stores all over the world.

I think indie authors simply don’t realize that their onslaught of e-books is forcing almost every online retailer to close. Their search engines and databases simply buckle under the pressure. A bright and vibrant e-book landscape is now exclusively populated by companies who run their own content delivery networks, like Amazon, Apple and Google and everyone else is struggling. Indies likely won’t care, as long as they keep getting paid, but the more stores that close, the more revenue will start to decline. We are already seeing a global decline in e-book sales, and this is again attributed to indie authors and people losing their trust in e-books.