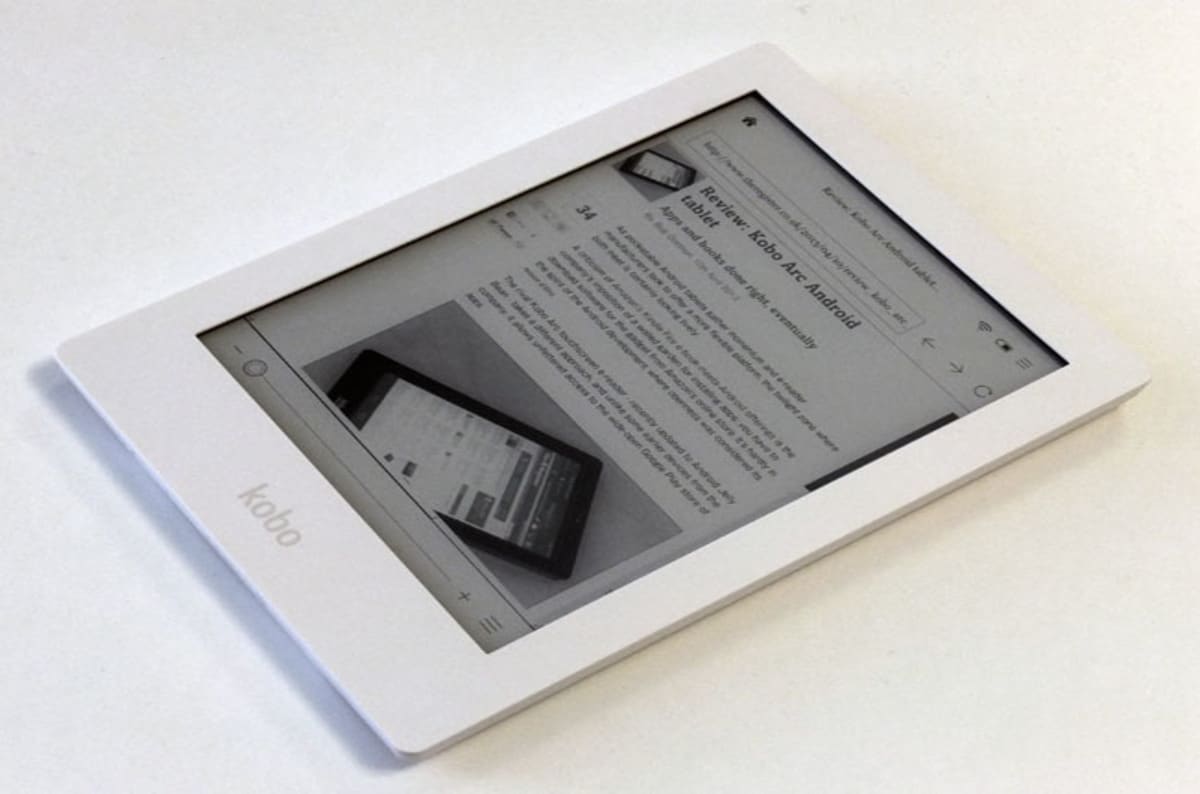 I have heard reports that Kobo has a new e-reader they are developing and they will officially be announcing it by the end of April. The company intends on getting this new device on the market just in time for Mother’s Day.

Things have been very quiet on the Kobo front ever since December when they issued a new firmware update for its line of e-readers and also introduced their loyalty program called Super Points.

Kobo tends to release new e-readers at two times every year, in April/May and in September/October. This is to take advantage of Mother’s Day and the 3 months leading up to Christmas.

It is currently unknown what type of e-reader Kobo is developing, but it is an e-reader. The company announced last year they are getting out of the tablet market, so it will be interesting to see what new gadget they have in store for us.