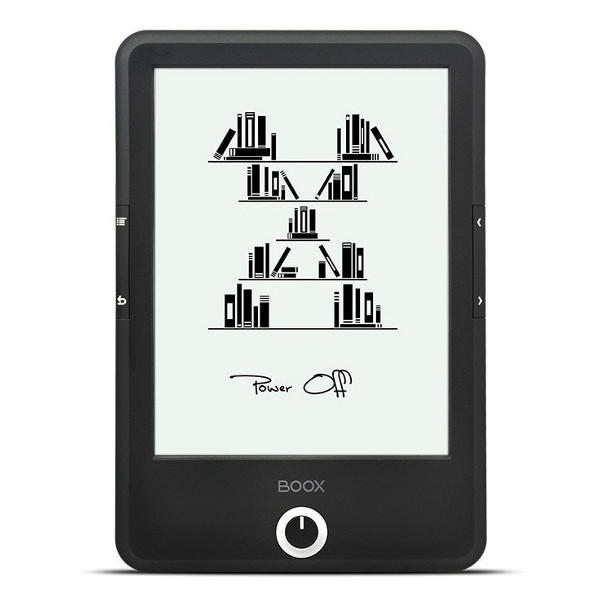 There is a brand new Onyx Boox T76ML available for pre-order and it features a lightning system called double color temperature. This device will have the same type of RGB color front-lit display that the Kobo Aura One and Kobo H2O Edition 2 employ. It will dampen the traditional illuminated display that on most e-readers is pure white and often keeps your partner awake at night when the screen is bright.

The T76ML features a 6.8 E Ink Carta capacitive touchscreen display with a resolution of 1440×1080 and 265 PPI. Underneath the hood is a 1GHZ Cortex A9 processor, 1GB of RAM and 16GB of internal storage. It has an SD card that is capable of adding in an additional 32GB of space for your e-books and PDF files. It also has Bluetooth and Wireless internet access and runs Android 4.04 so you can download apps from Google Play.

It is going to be shipping out in early September and costs $200 USD. This is the first e-reader that will have the RGB color system other than Kobo and Tolino Vision 4 HD.