You are here: Home / Business News / Oracle Gave Amazon a 97.5% Discount to use Java 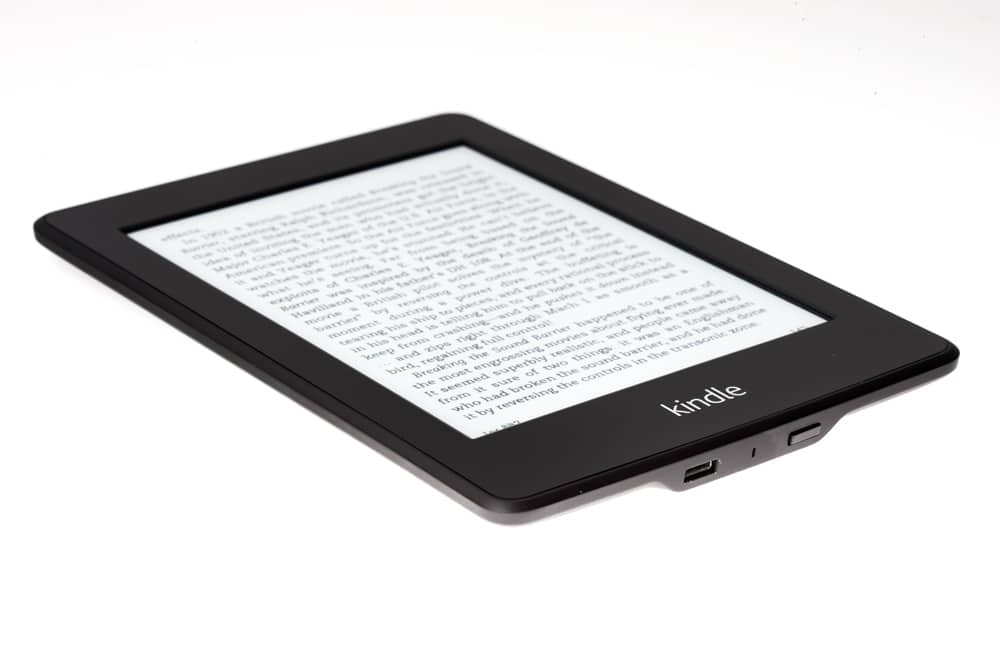 Oracle has accused Google of stealing their copyrighted software to enter the smartphone market. Oracle acquired Sun in 2010 and sued Google after negotiations over its use of Java broke down. This has resulted in a $9 billion dollar lawsuit and it is now in the hands of a jury in a San Francisco federal court.

Oracle’s co-chief executive Safra Catz was in court yesterday and in talking about licensing agreements he brought up Amazon as a valued customer. Amazon had traditionally used Java to develop its Kindle reader, Catz said, but switched to Android for the Fire. When Amazon was developing a new reader, the Paperwhite, Catz said Oracle was forced to offer a 97.5% discount to entice Amazon to use Java. This massive savings prompted Amazon to always employ a hybrid Linux OS for their e-reader lineup, instead of using Android like Barnes and Noble.

The case has been closely watched by software developers who fear an Oracle victory could spur more software copyright lawsuits.