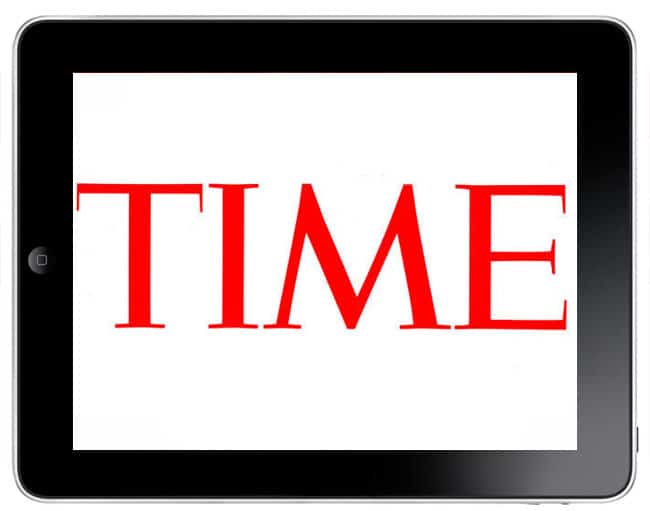 Sports Illustrated Golf Group announced Friday that its newest digital publication would be Golf Magazine, according to a press release issued by publisher owner Time, Inc. Time announced earlier this year that all twenty-one of its magazine titles would be available in digital format by the end of this year, making it the only magazine publisher to attempt such a lofty goal.

The print subscription will include a tablet download at no additional cost, a feature enjoyed by readers of various magazine titles that employ this capability. For non-subscribers of the print magazine, issues can be downloaded for $4.99 per issue.

“We are embracing a variety of exciting new platforms to showcase our content on and are delighted with the many benefits of viewing our monthly issue on tablet devices,” said David Clarke, Editor of Golf Magazine. “You can expect a number of exclusives for tablet users as our editorial team works to optimize the assets of this new technology, which will enhance all areas of the magazine.”

Fortunately, the long-held prejudice against digital magazines is being alleviated by publishers such as Time, Inc., as they begin to offer genuine pricing on subscription models. When magazines for tablets first became available on the market, many readers all but boycotted their favorite full-color titles due to limitations on subscriptions. Golf Magazine, by way of example, still costs $4.99 for a single issue, much as it would should the reader choose to purchase the print edition in-store. However, the monthly cost of merely $1.99 for a subscription makes the cost more comparable to what a print subscriber enjoys.

Golf Magazine joins fellow Time, Inc. titles such as People, Real Simple, and Fortune which are already available on the new Barnes&Noble tablet, unveiled today at a press conference in the Union Square location in New York. Sports Illustrated Golf Group is launching this digital issue with enhanced features for the inaugural edition, including bonus videos and interviews, which can be enjoyed on Nook Color and tablet, iPad, and select Android tablets.

NEW YORK, NY (11.4.11) – Sports Illustrated Golf Group debuts its inaugural tablet edition of Golf Magazine today, expanding and improving its award-winning coverage of golf instruction, travel, equipment and news. The new tablet edition provides users with a rich experience that showcases Golf Magazine content like never before. Included in the December tablet issue are instructional tips that come to life in video, exclusive editorial content, and stunning clarity to its award-winning photography. At no additional cost for current subscribers and $4.99 for single copy issues, the new magazine app is available across the iPad, NOOK Color, and select Android Devices.

“We are embracing a variety of exciting new platforms to showcase our content on and are delighted with the many benefits of viewing our monthly issue on tablet devices,” said David Clarke, Editor of Golf Magazine. “You can expect a number of exclusives for tablet users as our editorial team works to optimize the assets of this new technology, which will enhance all areas of the magazine.”

This month’s issue also marks the launch of a new franchise by naming Rory McIlroy as its inaugural Golf Magazine Player of the Year. On the tablet, exclusive content includes a feature on the marketability of the young Northern Irishman, Top 100 Teacher Brian Mogg demonstrates four range drills inspired by McIlroy’s best moves including his incredible swing speed and three additional eye-popping “Teeing Off” spreads.

Golf Magazine’s expansion to tablets is part of Time Inc.’s industry-leading effort to deliver its iconic brands everywhere consumers want them. This August, the company announced that all 21 of its U.S. titles will be available as tablet editions by the end of 2011. Time Inc. will be the first major U.S. magazine publisher to make all of its titles available on all leading tablet platforms, with products designed specifically for this medium.

About The SI Golf Group

The most powerful media company in the game, consists of the combined resources of GOLF Magazine, SI Golf Plus (the No. 1 golf weekly publication) and GOLF.com (the highest-trafficked golf website), delivering to a monthly audience of over 12 million avid golfers and fans. The magazine, delivers a monthly circulation of 1.4 million golf enthusiast and a readership of nearly 6 million, provides the best instruction, equipment reviews, and travel coverage in the category. golf magazine is published by Time Inc., which is a wholly owned subsidiary of Time Warner Inc.