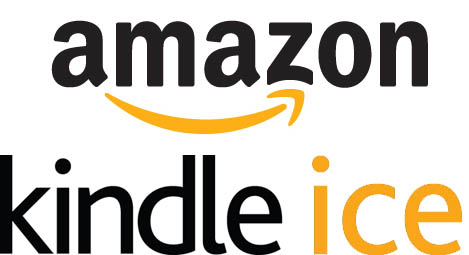 Amazon, it seems is readying a fire-n-ice treatment for us. The Fire in the form of the Kindle Fire that already has made it to the public domain and that might be followed up by the Kindle Ice. All of this stems from the way Amazon has been going about purchasing domain names with the words “Kindle Ice” in them. We already are aware of a new tablet also running Android getting its final shape in the Amazon stables. It can therefore be logically concluded that the next tablet from Amazon would be named Kindle Ice. Fusible states that Amazon has recently purchased no less than 500 domain names for its new tablet to come and the domain names have Kindle Fire, Silk Browser and Kindle Ice in their content.

Amazon has already placed their Kindle Fire and Silk Browser in the market and therefore the only name that seems out of context as of now is Kindle Ice. The probability that Kindle would be using this name for their next tablet gains more strength. There seems to be no other reason for Amazon to be spending money behind a domain name that has no other link with any of their business action.

Kindle Fire is the closest that one can say is an Amazon product to some extent even though the device is based on RIM Playbook design. Kindle Ice is however expected to be pure a pure Amazon design. The only specification of the Kindle Ice that is known as on date is that it would be having an 8.9 inch display.