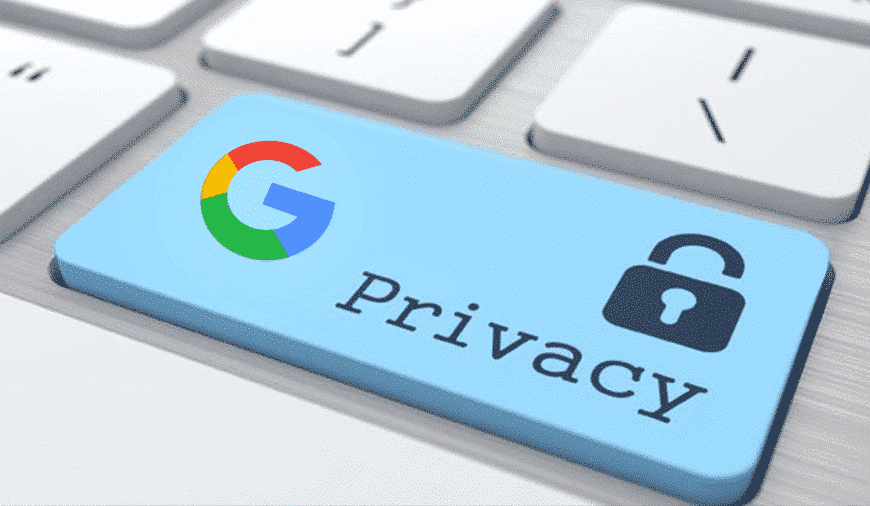 With Apple making it known its new App Tracking Transparency feature is going to be one of the biggest highlights of its upcoming version 14.5 update for both iOS and iPadOS, now Google has stated they too are contemplating something similar for the Android platform. However, it is not exactly clear right away to what extent Google intends to go before cutting off advertiser’s access to user’s online activities.

While Google isn’t forthcoming with its plans right away, it has hinted to rather take on a middle path instead of the strict stance Apple has adopted on this. For instance, it confirmed to The Verge that their take on the App Tracking Transparency will be along moderate lines, something that envisages upholding the security and privacy to the highest extent, but only after ensuring a ‘healthy, ad-supported ecosystem.’

That is understandable for a company that sees the bulk of its profits coming from its expansive advertising business. No wonder it has been among the forefront along with Facebook to criticize Apple’s move to introduce, what can be said, system-level guards against letting developers tracking iOS users unless they have the explicit permission to do so.

So comprehensive is the scope of Apple’s App Tracking Transparency that there is no way developers can pry on online activities of the users if they have been barred from doing the same. This will prevent advertisers from collecting the Identifier for Advertisers Code, which lets the advertisers track users’ movements from apps and websites or keep a tab on the effectiveness of a particular ad. Such data, in turn, helps advertisers to place targeted ads to ensure maximum response.

Facebook has been campaigning against the iOS privacy feature claiming it to be detrimental to the prospects of millions of small businesses worldwide. Meanwhile, Google is slated to adopt a more generalized approach towards ad tracking, targeting a group of users to derive ad data from achieving its objective of injecting targeted ads. This, if true, will make for a shift from its earlier stand wherein it collected data from every individual.