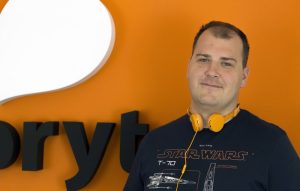 Storytel is the largest audiobook company in Scandinavia and they are going to be focusing on original content. Every two weeks they will be publishing serialized audio series that was written exclusively for the platform.The title of the new initiative is going to be called Storytel Originals and will be launched next year.The first series will be written by Martyn van … END_OF_DOCUMENT_TOKEN_TO_BE_REPLACED 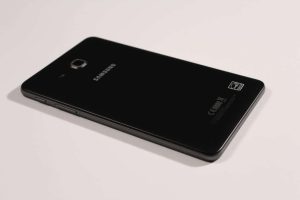 The Samsung Galaxy Tab A Nook is going to be receiving an operating system update in the next few weeks. The device initially shipped with Android 5.1 Lollipop and it will be upgraded to Android 6.0, otherwise known has Marshmallow.The Tab A Nook was the only new tablet that Barnes and Noble released in 2016. It features a 7 inch IPS LCD capacitive touchscreen display with … END_OF_DOCUMENT_TOKEN_TO_BE_REPLACED 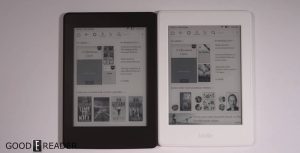 Does color make a difference when you are reading an e-book or is it purely subjective? Amazon is betting you won't be able to tell the difference because they have the Kindle Paperwhite available in white, in the past their modern lineup have always been black. Today, we will look at the two colors and see if there is a different with the clarity of the screen. The primary … END_OF_DOCUMENT_TOKEN_TO_BE_REPLACED 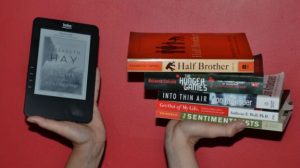 The Association  of American Publishers released their monthly report on the state of the publishing industry and the news is dire. E-book sales have fallen 22.7% in the month of April, but print is enjoying a resurgence. Trade books grew 3.4% in April, with double-digit growth in April 2016 vs. April 2015.Despite the fact that print sales are starting to increase, … END_OF_DOCUMENT_TOKEN_TO_BE_REPLACED 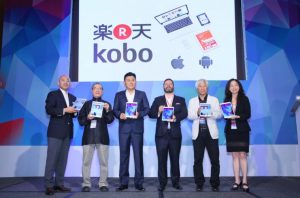 Kobo has announced that they have just opened up a digital bookstore in Taiwan. Thousands of Chinese e-books will be available on the platform from local publishers such as Cite Publishing, Yuan Liou Publishing, Book Republic, Eurasian and Readingtimes Publishing.Taiwanese readers are very enamored with reading.  700 publishers pumping out a whopping 40,000 new titles every … END_OF_DOCUMENT_TOKEN_TO_BE_REPLACED 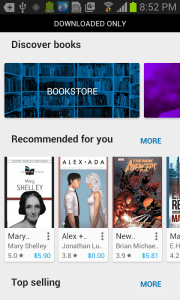 Google Play Books has received a new update that brings a new feature called Book Discovery. This feature recommends books to you based on your library collection.Book Discovery is trying to hype up books and graphic novels so you purchase them from Google Play. You can download a free sample or flag a particular book as "not interested" and it will disappear from your … END_OF_DOCUMENT_TOKEN_TO_BE_REPLACED 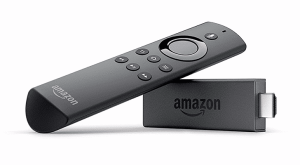 Amazon has just announced their second generation Fire TV Stick and it is powered by the same hardware that their modern tablets have. The remote continues to rely on Alexa, the voice assistant.The updated Fire TV Stick is a major improvement in almost every way. The CPU has seen a major upgrade from the first generation's dual-core ARM Cortex A9. It is now powered by the … END_OF_DOCUMENT_TOKEN_TO_BE_REPLACED 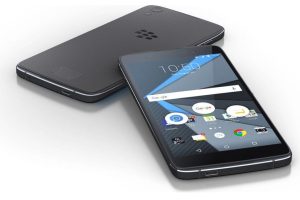 Blackberry has admitted defeat and they will no longer design and manufacture their own smartphones. The company has acknowledged that it will outsource smartphone development to 3rd party companies, which likely will not have keyboards.Blackberry has already begun outsourcing phone hardware development with the advent of the recently released DTEK50, which was a reskinned … END_OF_DOCUMENT_TOKEN_TO_BE_REPLACED

Amazon has just released the Fire HD 8 and this is one of the first tablets that will have the Alexa voice assistant in the upcoming OS 5.4 update. If you have last  years Fire 8, this new model basically has 12 hours of battery life, 50% more RAM for faster performance, and 2x the on-device storage, plus support for up to 200 GB of additional storage via a microSD … END_OF_DOCUMENT_TOKEN_TO_BE_REPLACED 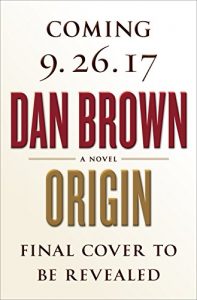 Dan Brown has just announced a new title on Intagram and the book cover required a little bit of sleuthing. It could only be viewed if you looked at it with certain filters. The upcoming e-book will be called Origin and will feature one of Browns most endearing characters, Robert Langdon.“Origin thrusts Harvard symbologist Langdon into the dangerous intersection of … END_OF_DOCUMENT_TOKEN_TO_BE_REPLACED

Attention Authors! Now you can charge even less for your hard work. Now you have the option to give it away!Barnes and Noble announced that its self-publishing platform Nook Press is rolling out a free option, meaning you can set your book price to free and give the book away. This option seems to come without any time limits, such as Amazon's KDP Select five-day limit … END_OF_DOCUMENT_TOKEN_TO_BE_REPLACED