You are here: Home / Bookselling News / Indigo Books and Music is not selling Kobo e-readers in the US 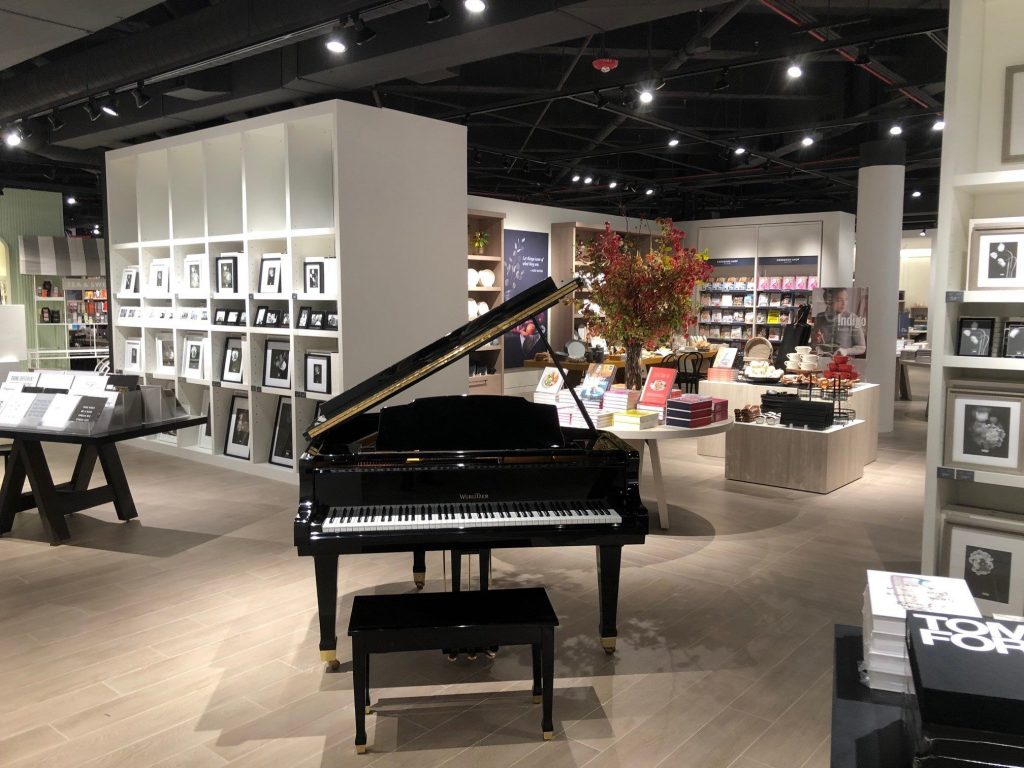 Indigo Books and Music is the largest bookstore chain in Canada and last month they opened up their first US location in the Mall at Short Hills in New Jersey. The company has officially confirmed to Good e-Reader that they are not selling Kobo e-readers or Kobo products in their US store. They also said they had no plans to do so when they open other stores in 2019.

One of the hidden secrets of the e-reader world is that Indigo CEO Heather Reisman was a co-founder of Kobo and helped secure investment from her friends at U.S. book retailer Borders and its Australian chain. In the early years Indigo Books and Music heavily pushed Kobo e-readers and accessories in hundreds of their retail stores in Canada and online. When Rakuten purchased the company, Chapters cashed out of their investment and earned a staggering $300 million dollars. Indigo continues to put a heavy emphasis on Kobo e-readers in their stores and does not carry any other e-readers.

A few months ago Rakuten Kobo ironed out an agreement with Walmart to be their exclusive retail distributor in the United States. This deal was easily signed because Rakuten wanted Walmart to power their home delivery service in Japan. It is likely that this contractual agreement will prevent Indigo from selling Kobo products in any of their current and future stores in the US.

So will Indigo not carry any e-readers for the foreseeable future in the United States? Maybe not, I have heard rumors that the company is evaluating purchasing the Nook division from Barnes and Noble. This might be a reality because currently B&N is looking to sell the bookstore and formed a committee to oversee potential offers. They just hired the same company that facilitated the Amazon/Wholefoods deal to help facilitate it. Since the Nook does nothing but bleed money, offloading it to the company who helped co-found Kobo might be a no-brainer.