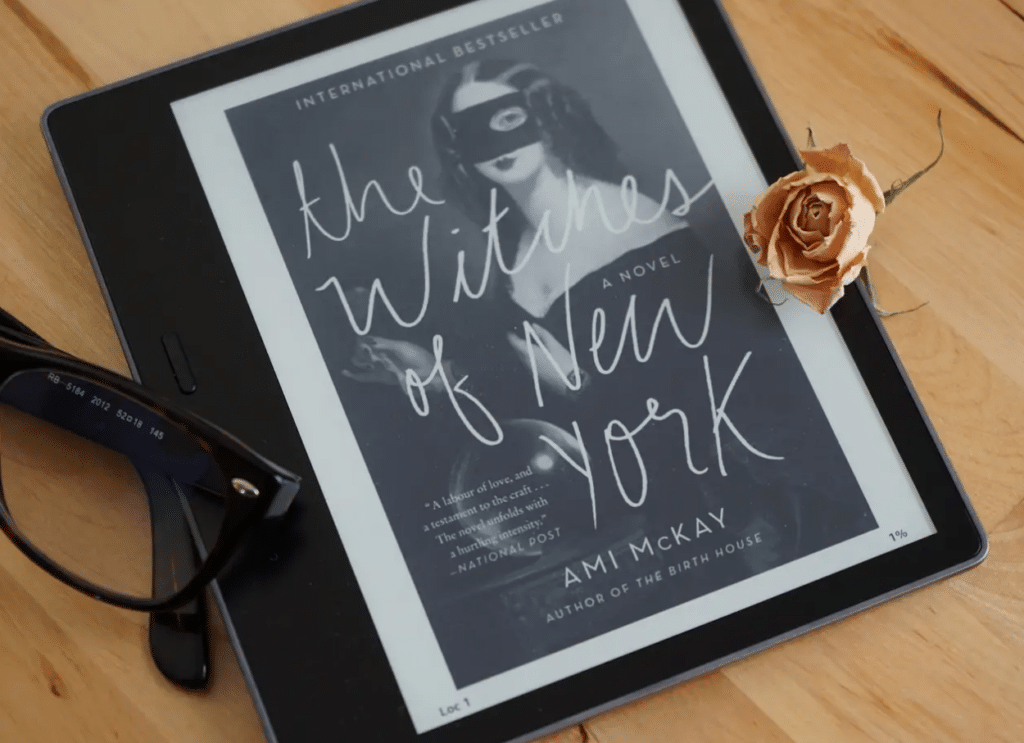 The Amazon Kindle Oasis received big discounts on Prime Day and it looks like so many people bought a new e-Reader, that it is sold out until November 9th. The 8GB and 32GB models, are not available to order, and ditto with the Oasis Bundle. These devices are not just out of stock in the United States, but Canada too. In Japan, the Oasis is sold out for at least 6 months.

Over the course of the two day Prime Day sale, both Canada and the USA had the Oasis discounted by $80. This brought the Kindle Oasis down from the everyday price of $329, in Canada to a respectable $249.99.  The US got a big discount, and 8GB model was $174.

The Oasis has been sold out on at least three different occasions in the past year. The last time it experienced a shortage was back in July, and again in March. Right before Christmas of last year, it was unavailable, and many people did not receive their new device until the New Year.  I think the main reason is a combination of factors. The Oasis is more expensive to produce, because it uses a dual core processor and a larger screen, and they don’t make millions of them, whenever a there is a new production run. Another factor is COVID, Amazon contracts out the manufacturing to FOXCONN, which is not working at full capacity. The last I heard, from a few months ago, they were working at less than 30% capacity. This is also why some of the new Apple phones aren’t even coming out until November, China is a mess.

All of the other Kindle device continue to have wide availability. This includes the entry level Kindle, and the Paperwhite.