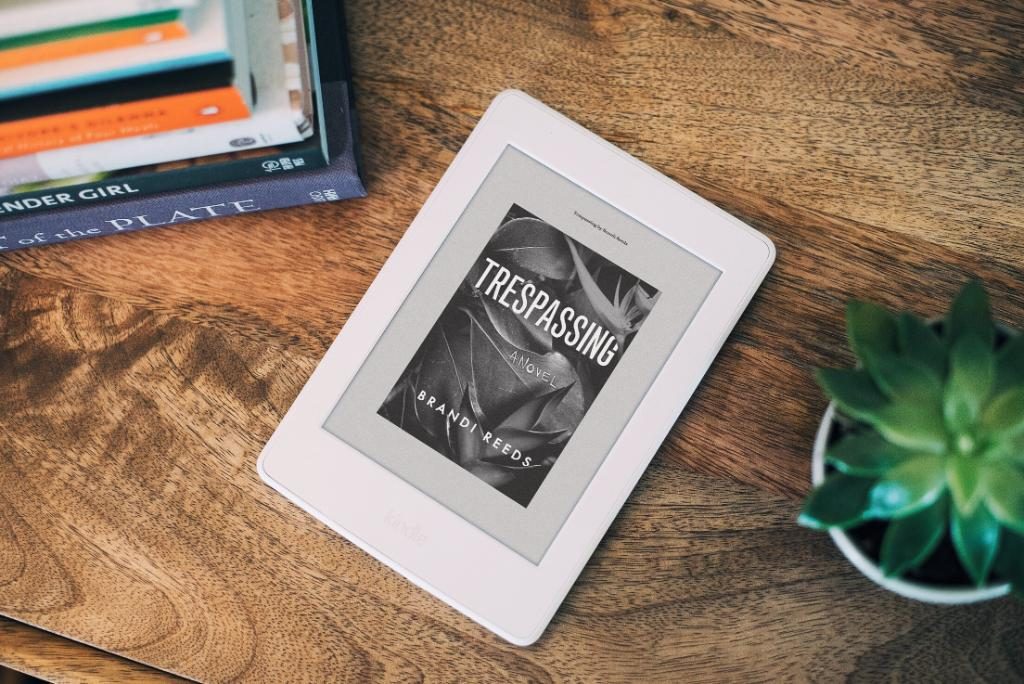 The United States is one of the largest ebook markets in the world and e-readers play a huge role in driving growth. The Amazon Kindle is available in the companies growing chain of bookstores, Best Buy Staples Target and Walmart. The Barnes and Noble Nook is only in the bookstore and Kobo will soon be available at all Walmart locations, but it is unknown exactly when this will happen.

E-Readers are impulse items. Many people who have never had one before, or have really old models and need to have their questions and concerns addressed by someone. They need to hold it in their hands and see how it looks and if it something they want to buy.

The Kindle has virtually become synonymous with e-readers. Almost everyone has at least heard of it, if not seen pictures or a video of one. When people ask me what I do, I explain that I chronical the e-reader industry and the disruption of traditional media with digital. The vast majority have have blank expression, then I say, I write about Kindles, and most people understand.

The Kindle has sold over one hundred million e-readers since they first burst onto the scene in 2007. In 2012 during the height of the e-reader boom the company generation $565 million in a single year.

Amazon has the largest and most successful ebook store in the United States. You can purchase them and read on your Android phone or the PC. You cannot purchase books directly on the iPhone, it is a reading only app. This means that most people who buy books are doing so on a Kindle e-reader and Amazon is absolutely crushing it. From early 2016 to early 2017 Amazon sold over 406 million Kindle books, Apple iBooks was was the second largest retailer during the same time period and only sold 44 million titles.

The Kindle does not sell more devices because it is better than the Kobo or the Nook. They sell more devices because they can be purchased at any big box retailer that has a tech section in thousands of stores. Not everyone has a Barnes and Noble bookstore in their town, but everyone has a Walmart or Target nearby. This is the one of the keys to the continued success of the Kindle.