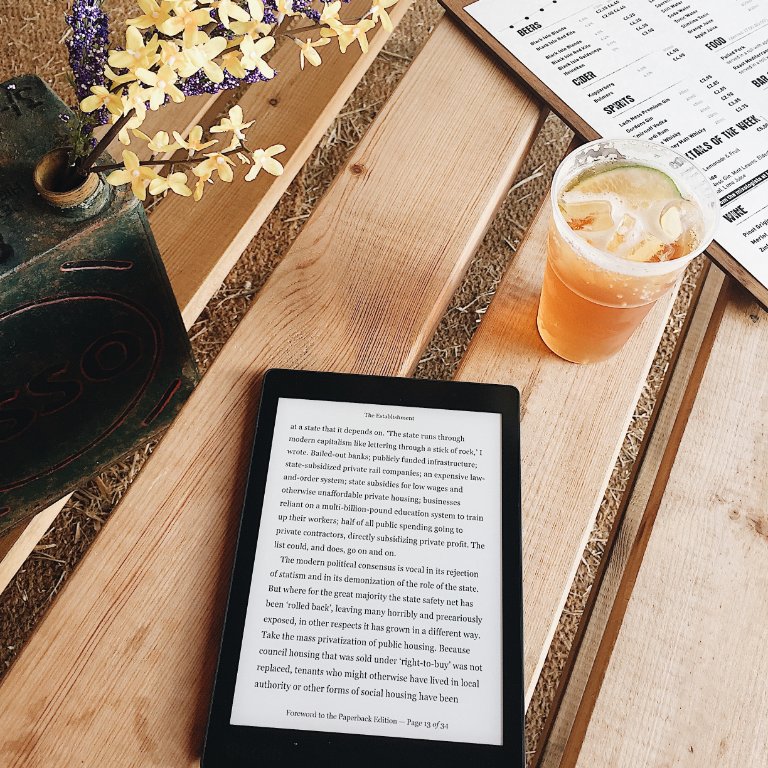 Kobo is going to be releasing a new e-reader sometime in October or November. The company has finalized the hardware in April and entered mass production soon thereafter. A FCC application has just been filed for the device, but there is no product name or any other distinguishing features that helps us identify the screen size.

I believe that this unknown e-reader is the second generation Kobo Aura One. The first model came out in the summer of 2016 and featured a large 7.8 inch screen. It was the first Kobo device that had Overdrive functionality built right into it. The company also released the Aura One Limited Edition in Japan and the United States last year. It was geared it towards manga readers with a new rapid page turn engine and packed in 32GB of internal storage. It would be interesting to see if the new version  of the Aura One would have two different storage variants, an entry level 16GB and a more expensive 32GB variant.

There is a rumor going around the upstream supply chain that the Kobo Aura One Edition 2 will not only be waterproof, but it will also employ the Freescale IMX.7 dual core processor, instead of all of the other Kobo models that use the IMX.6 solo single core single core processor.

Some industry experts believe that this new e-reader might be a new version of the Kobo Aura Edition 2, since it was released about the same time as the Aura One. It is very likely that the Kobo Aura Edition 2 is going to be temporarily discontinued in the here and now, primarily because the Clara HD basically replaced it and they pretty well cost the same. 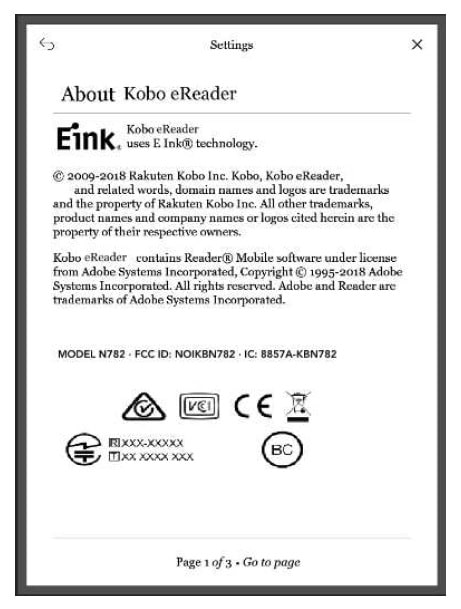 The Kobo Aura One Edition 2  would modernize the current Kobo portfolio. Within the last twelve months they have refreshed most of their product line with the advent of the Kobo Clara HD and Kobo H2O Edition 2.