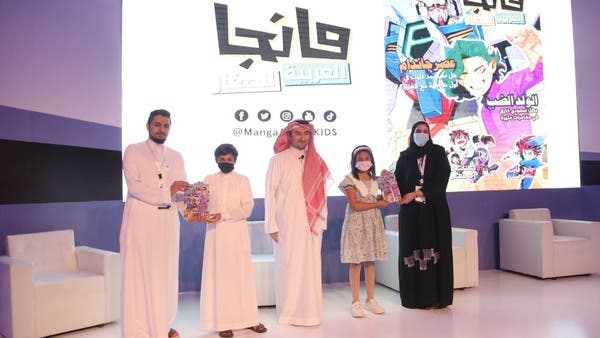 The Saudi Research & Media Group or SRMG has announced the launch of Manga Arabia which is an attempt to tap into the growing popularity of Japanese Manga and Anime. As it is, the Japanese comic and animation series has seen steady growth in popularity in the middle east country for the last two decades and the launch of Manga Arabia can be seen as a manifestation of that.

As Arab News reported, Manga Arabia will be catering to two age groups and will be segmented accordingly. For instance, there is going to be the Manga Arabia Kids that will have content deemed suitable for those in the 10 – 15-year-old age bracket. The other Manga Arabia offering will have content for those above 16 years of age. Both will come in digital or in print formats with the printed copies made available every month.

The introduction of Manga Arabia however has been a planned move and forms part of a well thought out business strategy aimed at achieving expansion and growth as well as digital transformation. This will also bring about a new dimension to the traditional Arabic entertainment industry, one that will provide impetus to the cultural, intellectual, and creative aspirations of the people of the region.

Not to mention, this will also have a positive impact on the economy as well, creating new business opportunities while providing employment to many in the process. People around the world will also get to know more about the Arabic culture and values around the world.

Dr. Essam Bukhary, Editor-in-Chief of Manga Arabia, said: “Manga Arabia is an innovative project for the entertainment industry in the Kingdom of Saudi Arabia. We have witnessed the rapid growth in popularity and impact of this fascinating art with its stories and animations across all generations. Today we are looking forward to developing purposeful Arabic content for Manga Arabia, embedded with regionally inspired characters, that will tell local stories rooted in societal values ​​originating from Arab culture. Designed by local creators, we hope our stories resonate with Manga enthusiasts around the world”.