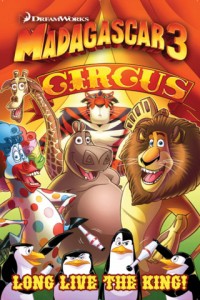 One of the features of digital enhanced ebooks for children that has made tablet-based reading so popular for both the children and the parents is the ability to contain all of the specified in content in one easy-to-access location. Some publishers, like Ruckus Media, have actually capitalized on the capability by allowing parents to set the tablet screen to contain only the … END_OF_DOCUMENT_TOKEN_TO_BE_REPLACED 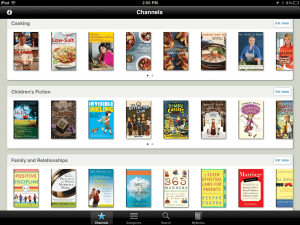 3M has just signed on a number of eBook publishing companies that expand its vast repertoire of eBooks to over 200,000. Today the company announced new partnerships with INscribe Digital, Smashwords, The Rowman & Littlefield Publishing Group and the National Book Network.The agreements with these new companies will add 100,000 books within 90 days to their Cloud Library … END_OF_DOCUMENT_TOKEN_TO_BE_REPLACED 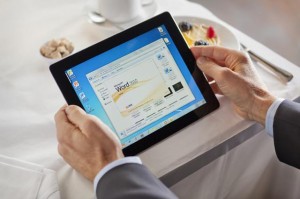 November 10th 2012 is going to be a very special day for iPad owners. Microsoft Office will formally make it way into the Apple tablet after a year of rumors and innuendo. Interestingly, this latest development is being reported by The Daily that had first carried the news a few months ago. Microsoft had then vehemently denied the move but has so far kept mum after reports of … END_OF_DOCUMENT_TOKEN_TO_BE_REPLACED 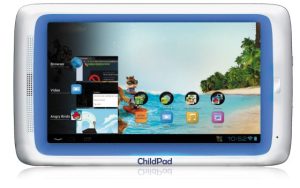 Archos has built a reputation of developing relatively cheap tablet devices while offering decent levels of performance. This time, the French manufacturer is out to woo the kid community with a tablet built specifically for them. Appropriately named ChildPad, the tablet which was first revealed in March is now on sale for a nice $129.99.While the price is definitely … END_OF_DOCUMENT_TOKEN_TO_BE_REPLACED 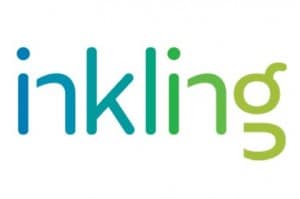 The digital textbook revolution has been, well, slow. It was over a year ago that GoodEReader spoke with staffers from the governor of Florida about mandating digital textbooks for all public school classes and reported on the innovative—albeit, cheaply made—tablets that some foreign markets had developed specifically to address the need for digital textbooks in outlying areas … END_OF_DOCUMENT_TOKEN_TO_BE_REPLACED 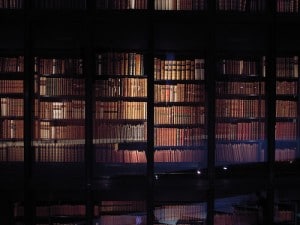 The antitrust proceedings against Apple and five of the Big Six publishers are in various stages of resolution. Three of the publishers — Simon&Schuster, Hachette, and HarperCollins —have agreed to settle with the Department of Justice and the various lawsuits brought about by different state courts in the US, while Apple, Penguin, and Macmillan are still going through with … END_OF_DOCUMENT_TOKEN_TO_BE_REPLACED 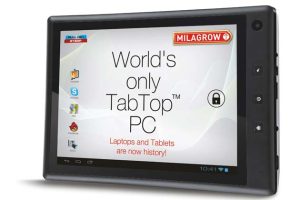 There has been a deluge of both high end and budget tablet launched in India recently but leave it to Milagrow HumanTech to launch the thinnest of them all. Measuring just 6.5 mm in thickness, the TabTop 7.4 also boasts of some decent specs. With a 1.2 GHz, ARM Cortex A8 processor and a Dual Mali 400 MP dedicated graphics processor under its hood, the tablet together with 512 … END_OF_DOCUMENT_TOKEN_TO_BE_REPLACED 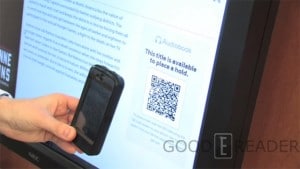 Overdrive is currently the largest system used by libraries to facilitate the lending of eBooks, Audiobooks, Videos and more. 3M this year has unleashed their own digital lending system to libraries and is slowly gaining tracking beyond their pilot locations. The one advantage 3M has is their Cloud Discovery Terminals. It gives users a touchscreen platform that patrons can … END_OF_DOCUMENT_TOKEN_TO_BE_REPLACED 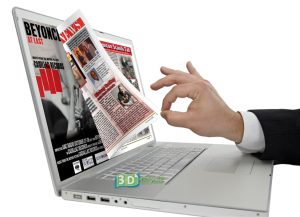 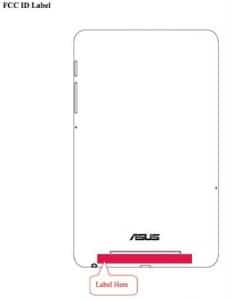 The Eee Pad Memo me370t has been of considerable interest among consumers and much of it had to do with its initial price of $250. Of course, that doesn't mean the tablet is without its set of virtues and the prime among them is its Tegra 3 heart. The 7 inch tablet was showcased in prototype form during CES 2012 and at Computex 2011. The specs that have been revealed include  1 … END_OF_DOCUMENT_TOKEN_TO_BE_REPLACED