You are here: Home / e-Reader News / One In Three In The UK Now Own An e-Reader 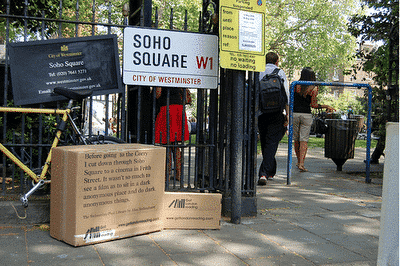 The e-book reading class in the UK has gone up by 21%t compared to what is was in 2011. Or to put it in another way, one in every three has now gravitated towards a dedicated e-book reader to consume digital content. However, eBooks in he UK have not really gained mass acceptance yet and printed books still lead the field by a wide margin.

The survey team that Wiggin had set up to look into this aspect has come up with some interesting figures. While printed book readership has shown a decline by 4%, they still comprise of quite a large segment which stands at 45 % of the entire population in the United Kingdom. However 38% of people responding to the survey are undecided and or who don’t like to even read! Oh the horror!

Another fact which emerged in the survey was that 31% of the group that was surveyed admitted to having downloaded pirated books and reading it on their e-reader. The main reason for such an action is the high price the eBooks.