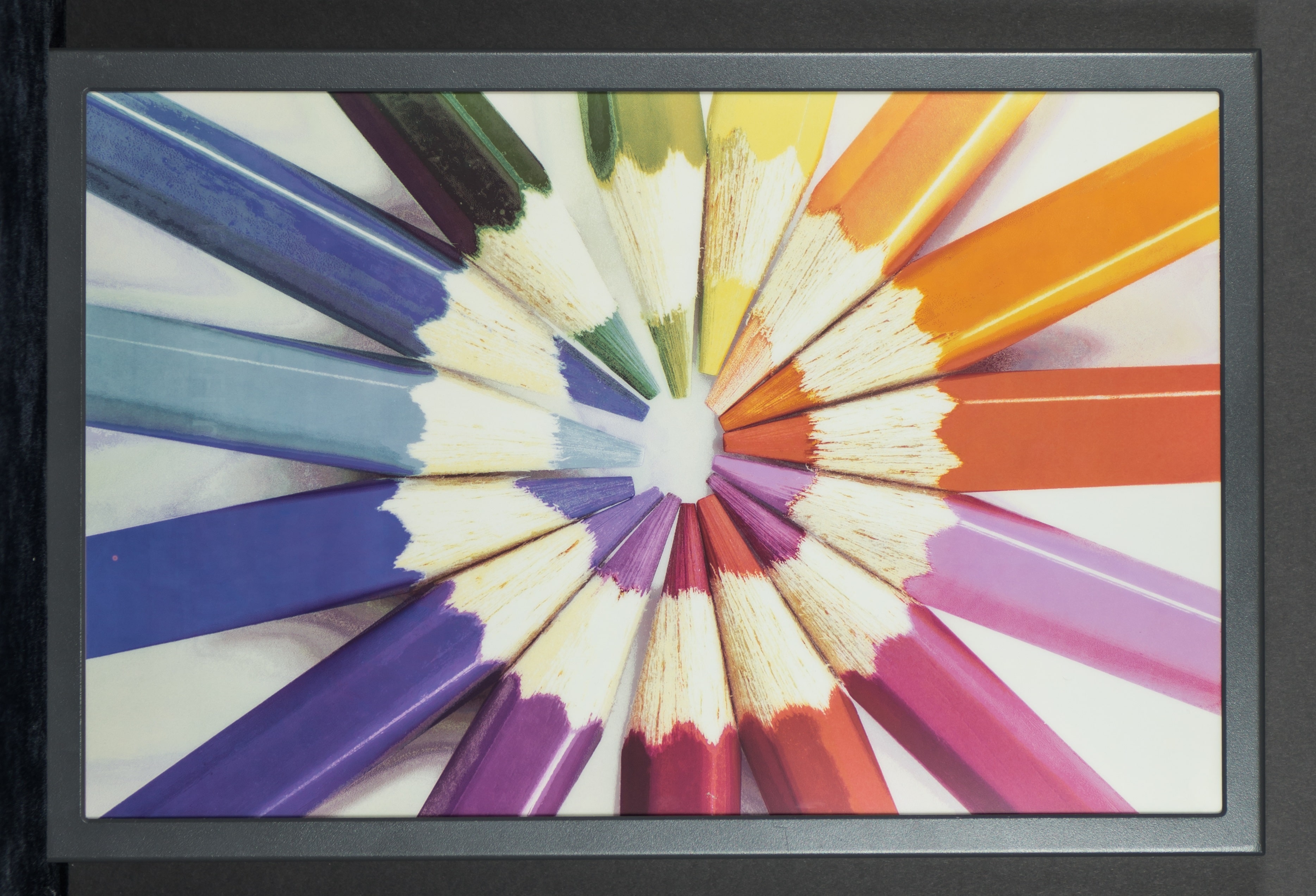 Over the course of 2016 there has not been any major shifts in technology to take e-readers to a new level, but there have been a few notable changes. Kobo and Tolino have incorporated yellow LED lights to inhibit the amount of blue light that emits from the front-lit display. Amazon released the Kindle Oasis which is the thinnest e-reader in the world and comes with a case with a battery built into it. Bookeen also released a solar paneled case, so you literally never have to charge it via a USB cable. What is next for the e-reader industry in 2016?

One of the biggest changes to the e-reader industry will likely come in 2017 and this is a new processor called IMX.7. This dual core processor has been optimized for E-Ink and the E-Ink Regal Waveform Controller. It was initially supposed to hit mass production in the first quarter of 2016 but there have been many delays. First of all Freescale was sold to NXP and then NXP was sold to Qualcomm. Freescale told me that the processors have hit massive production in late 2016 but it is very likely we won’t see it in an e-reader until late 2017. This is because companies need to totally revise their operating system so the software can take advantage of the new hardware.

From what I understand IMX.7 will allow companies to do some fairly exciting stuff. You will be able to play animations and video because the e-ink refresh rates have been dialed up. So for example, a future Kindle device may have animated page turns or it might allow you to download an e-book sample directly from a carousel image. Android enabled e-readers will also be more relevant because you will be able to render everything faster and with less ghosting.

In early 2016 at SID Display Week E-Ink unveiled color e-paper. It can produce full color at every pixel without the use of a color filter array. It can display over 32,000 different colors and has a resolution of 1600 x 2500 pixels and 150 PPI.

The new e-paper achieves a full color gamut, including all eight primary colors, using only colored pigments. The display utilizes a single layer of electrophoretic fluid, which is controlled using voltages compatible with commercial TFT backplanes. The fluid can be incorporated into either microcapsule or Microcup structures. The richness of the colors is achieved by having all the colored pigments in every picture element (pixel) rather than the side-by-side pixel colors achieved with a CFA. This eliminates the light attenuation, which can be quite significant.

When E-Ink developed this technology it was designed with digital signage in mind and the refresh rate was really poor. This was because it wasn’t built with e-readers in mind and did not have any support for EPD and waveform controllers. E-Ink has told me that in late 2017 and 2018 they will have added e-reader support and we will finally have color e-readers.

E-Ink is not the only company that has developed color e-paper. Researchers at Chalmers University of Technology have developed new electronic paper that contains gold, silver and PET plastic. The layer that produces the colors is less than a micrometer thin and their prototype currently displays red, green and blue (RGB) colors that together can create all the colors in standard LED displays.

Will 2017 be the year Amazon finally issues a Kindle e-reader or Fire Tablet that has incorporates Liquavista? They have been slowly building a management team in Eindhoven and a production team in Beijing Century Joyo Information Technology Co., Ltd Shenzhen Branch. I have heard that all of the senior level positions have been filled, so all of the pieces are in place to design and prototype.

If you were to ask me what is next for the e-reader industry in 2017 I would likely say more of the same. More companies will issue waterproof e-readers and others will use the same lighting system that Kobo and Tolino developed. I have serious reservations that we will see the color e-paper that E-Ink has developed until 2018. Do not discount Amazon, I think they might release a colored Kindle next year. Also, look for more e-readers to have bigger screens. This year Good e-Reader, Onyx, Kobo and other companies bucked the six inch trend.