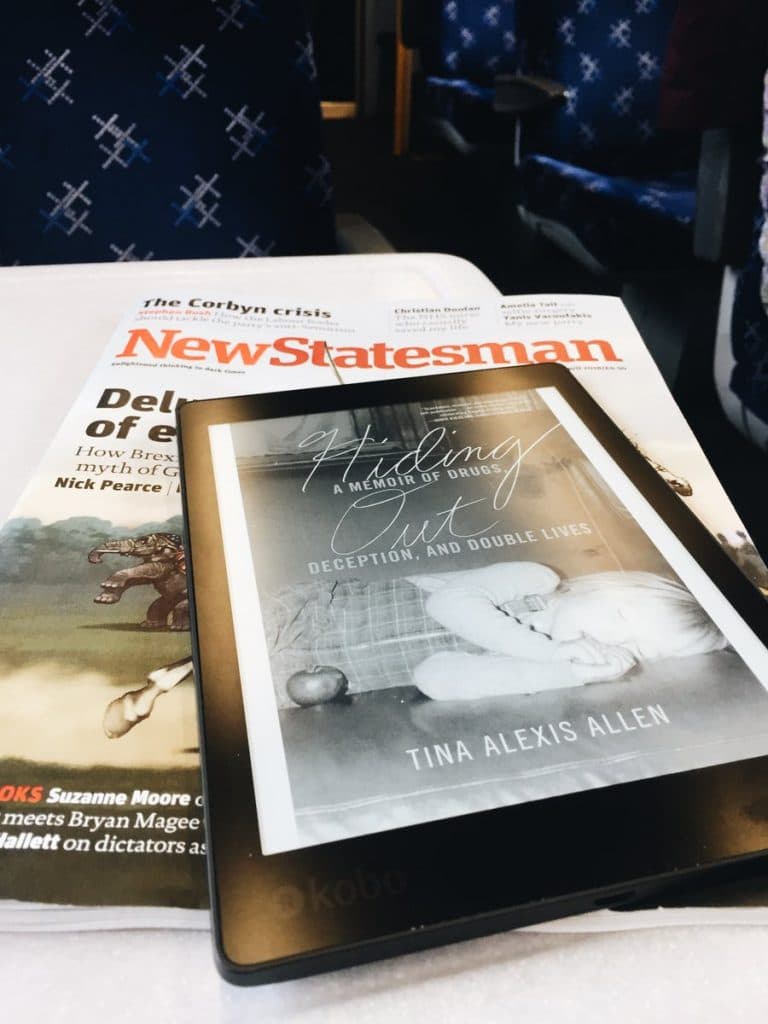 Kobo is going to be releasing a new e-reader this year and many people are speculating that it will be a the Kobo Aura One Edition 2. This would be the second device the company has released this year, the first being the Clara HD.

The Aura One came out in 2016 and features the largest E-Ink screen that Kobo has ever produced. It is 7.8 inches and the resolution is 1872 by 1404, which works out to a crisp 300 pixels per inch. The screen is completely flush with the bezel, which gives you a wider area to turn pages in e-books or pinch and zoom PDF files.

The lighting system  holds a world record of the most LED lights packed inside a single e-reader. It has 17 LEDs lighting up its 7.8 screen – 9 white LEDs and 8 more RGB LED, for the night reading mode.

Underneath the hood is a Freescale 1GHz processor and 512 MB of RAM, the same as you get with most new Kindles. There is 8GB of internal storage and there is no publicly available SD card.  Kobo released a limited edition Aura One last year that had 32GB of storage, but is only being marketed on their website in Japan and the United States.

There have been a number of devices released that blow the Kobo Aura One out of the water, in terms of overall hardware specs.  One of the best is the new Onyx Boox Note Lite that costs $400 and features a 10.3 inch flexible capacitive touchscreen display with E Ink Carta. The resolution is 1872×1404 and 227 PPI.  Underneath the hood is a 1.6GHZ quad core processor, 2GB of RAM, dual speakers, mic, Bluetooth, 32GB of storage and USB C. Sadly it does not have a front-lit display, so you will not be able to read in the dark. This device is running Android 6.0 and it has Google Play. Onyx has developed their own app store which will also be pre-loaded and although it only has 26 apps available on it, all of the apps have been optimized for the Onyx Lite. For example, the Kindle app has been customized to have no animated page turns, so reading your books is lightning quick.

Boyue also announced the Likebook Mars that costs the same amount as the Aura One and features a 7.8 E Ink Carta touchscreen display with a resolution of 1782×1448 and 300 PPI. It has a new color temperature system will will made the screen white and various degrees of blue, which seems to be the trend right now. Underneath the hood is a 8-core 1.5 GHZ processor with 2GB of RAM and 16GB of internal storage. It will have an SD card, capable of an additional 32GB. It also will have support for Bluetooth, WIFi, 3.5mm headphone jack and is running Android 6.0. This likely the most powerful e-reader ever created.

I believe the new Kobo e-reader would need to have a larger screen and Overdrive integration. The company also needs a major selling point, which would be audiobooks. Kobo really should add Bluetooth or at least a 3.5mm headphone jack so people can buy/subscribe and listen to them right on their e-reader. Audiobooks would create an additional revenue stream.

There is serious doubt that Kobo will do anything radical with their new e-reader. The company tends to improve their devices slowly over time.  Since it will likely be released just in times for the holidays, would you buy this new e-reader?