You are here: Home / Smart Phones / Will you buy the Blackberry Key2? 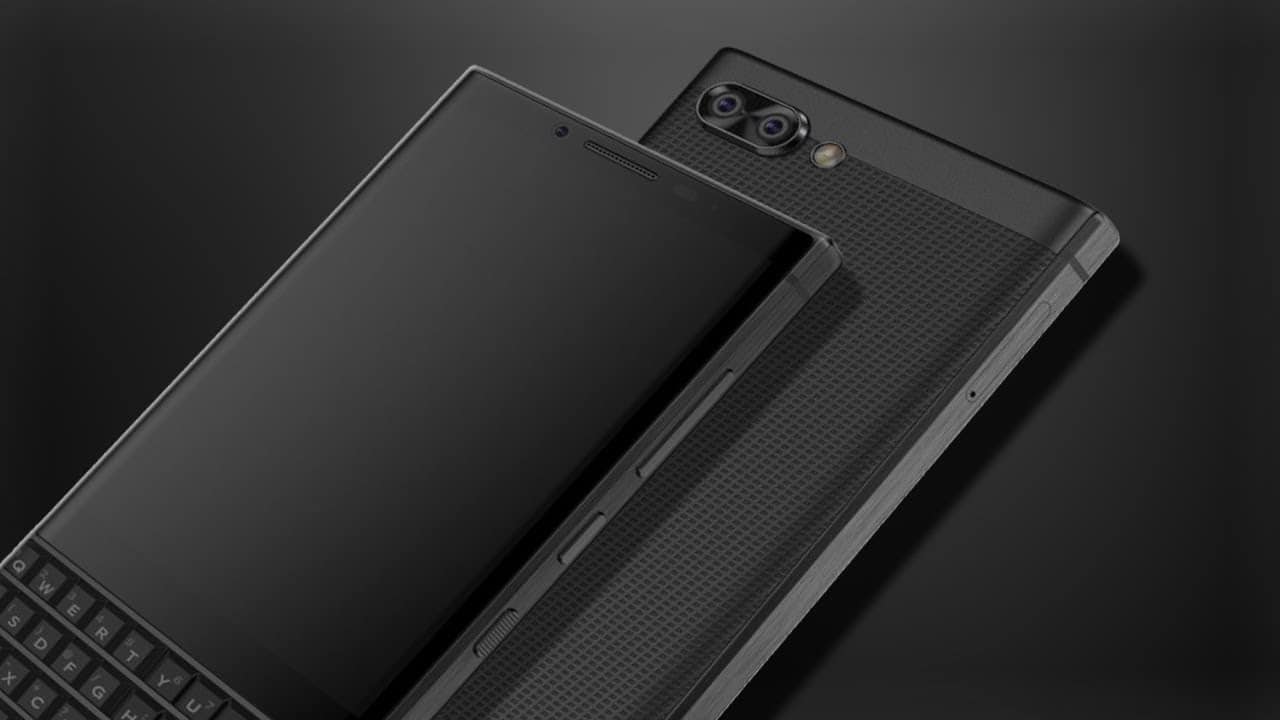 Many smartphones these days all look the same, when a design is working, why try anything new. This includes the notch trend of 2018, where everyone is trying to emulate Apple. Blackberry has never been one to follow trends and for keyboard lovers the new Blackberry Key 2 will formally be unveiled on June 7th.

The Key 2 is expected to have a Snapdragon 660, 6GB of RAM along with 64GB of storage out of the gate and it features a new dual-camera setup. It will have a full keyboard that will not open and close like the Priv did.

Many people were underwhelmed by the Key1 that came out last year. The consensus was that it was chunky and is a bit difficult to hold. Typing with one hand on the physical keyboard was a pain and the speaker quality was abysmal and only had one.

It is rumored the Key2 will have Android 8.1, Oreo. They will support the phone with security updates and firmware upgrades for the next three years. It remains to be seen if this phone will be a hit and what countries it will launch in first.