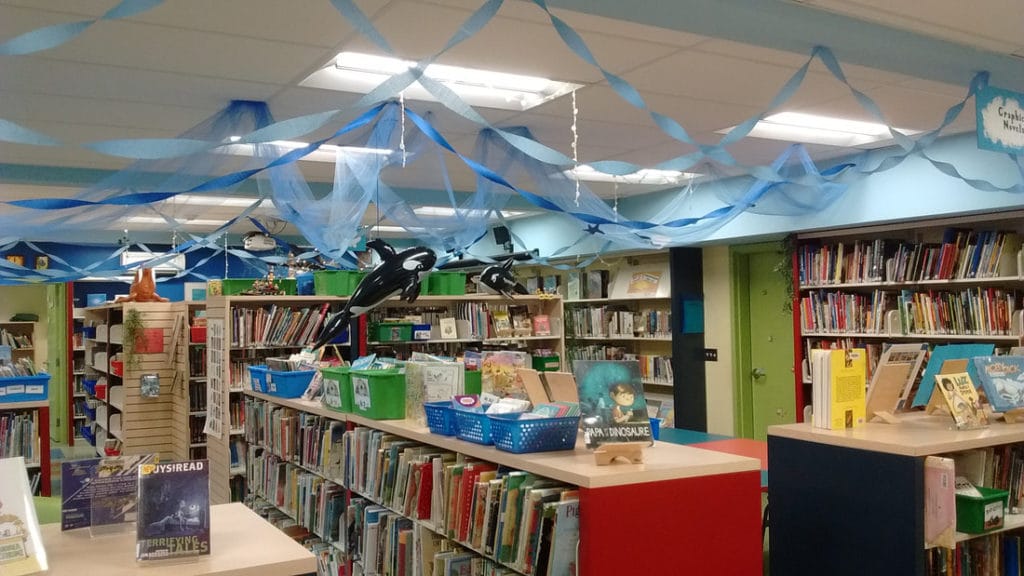 “Visiting the library remains the most common cultural activity Americans engage in, by far. The average 10.5 trips to the library U.S. adults report taking in 2019 exceeds their participation in eight other common leisure activities. Americans attend live music or theatrical events and visit national or historic parks roughly four times a year on average and visit museums and gambling casinos 2.5 times annually. Trips to amusement or theme parks ) and zoos are the least common activities among this list.”

Here are some notable aspects of the report.