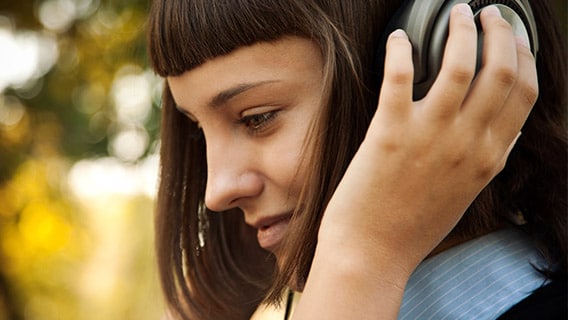 Simon and Schuster has reported that their audiobook unit saw a 35% increase in sales in the first quarter of 2017. S&S is bullish about their audiobook growth because Brad Thor, Ruth Ware, Vince Flynn & Kyle Mills, Hillary Rodham Clinton, Stephen and Owen King, and Walter Isaacson all have new audiobooks that are coming out later this year.

Revenue at Simon & Schuster rose 11% in the first quarter ended March 31, 2017 over the comparable period a year ago, hitting $161 million. S&S pointed to a string of bestsellers for the strong first quarter performance, including Unshakeable, A Man Called Ove, All By Myself, End of Watch, Dork Diaries 11 and Baseball Genius. The purchase of Adams Media late last year also gave a boost to sales as did the release of the first books in two new imprints, Gallery 13 and Salaam Reads, which focuses on Muslim characters and stories.

One of the most interesting aspects about the recent quarterly report is that there is no e-book data. The company did disclose that e-book sales are down, but did not mention by how much or even what type of revenue their digital department generated.